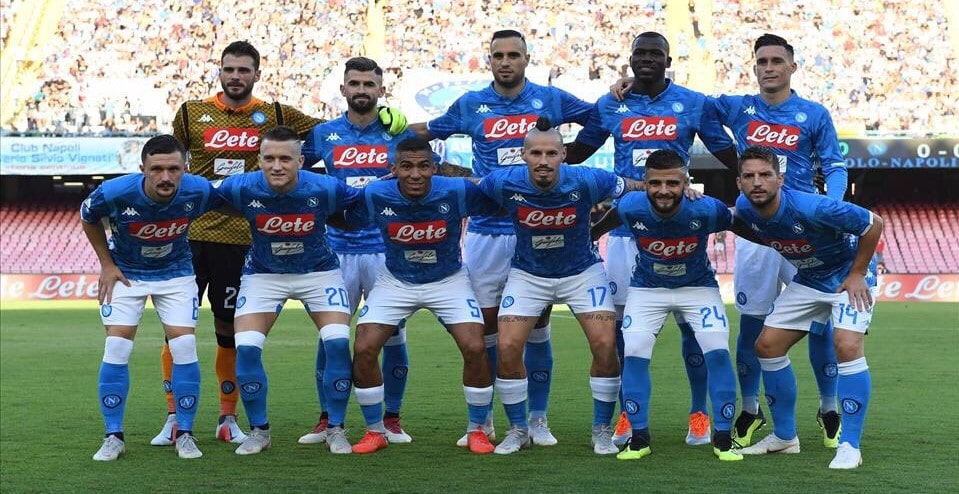 # Thirsty underdog in the group Slavia runs with positive 12-3-0 sign at this year's official in all competitions "pinched" the tie against Inter will play at halfback and Dortmund Stadium wins on 3 more recently.

# Inaccessible Camp Nou has closed the 32 matches undefeated Barcelona has a good tradition against Italian teams here and the buzzer at 1,60 prices ... tighter on the defensive side Inter (also scoring on 7) draw with Slavia at the premiere. inside Dembele and Messi, outside Loukaku.

# The recent defeat by Schalke does not change Leipzig's data and balances on 7 previously had 6 wins and 1 draw with 17 goals energizing please ... in a prolonged crisis Lyon was apparently completing his 9 goals without a match.

# 7 / 9 under inside Lille is without a win at the latest 9 European games ... clearly heavier shirt Chelsea builds a youthful and aggressive set that needs time to adjust.

# Valencia and Ajax in the same straight game won Chelsea and Lille respectively in the preliminaries sharing the chances of winning… the first point was the tie.