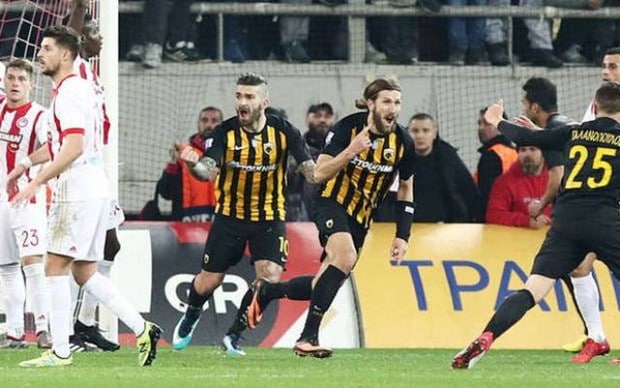 Great game tonight in Karaiskaki. Error. It's called great because it is of high interest. Opponents Olympiacos and AEK. Another mistake. Olympiakos and the AEK of fairy tales and the past that brought them to the top two footballing powers in the country will not go on the field. Today's match is another one of them and doesn't look like the previous ones. Not even with the immediately preceding one.

Another Olympiakos will appear against another AEK and they will compete in another match.

Agreed, it's the name itself, Olympiacos, AEK. And the fans on the pitch and on the TVs are loyal fans. But the opponents are different, another coach, other players in the roster, in the eleven.

Yes, opponents are not just the gloves of the two gladiators. The specific players who will be playing today for the two opponents will compete. The reason for the result is likely to have the two coaches even before the match started. And, of course, in the evolution of the obvious rather than their interference to act positively or negatively for their team.