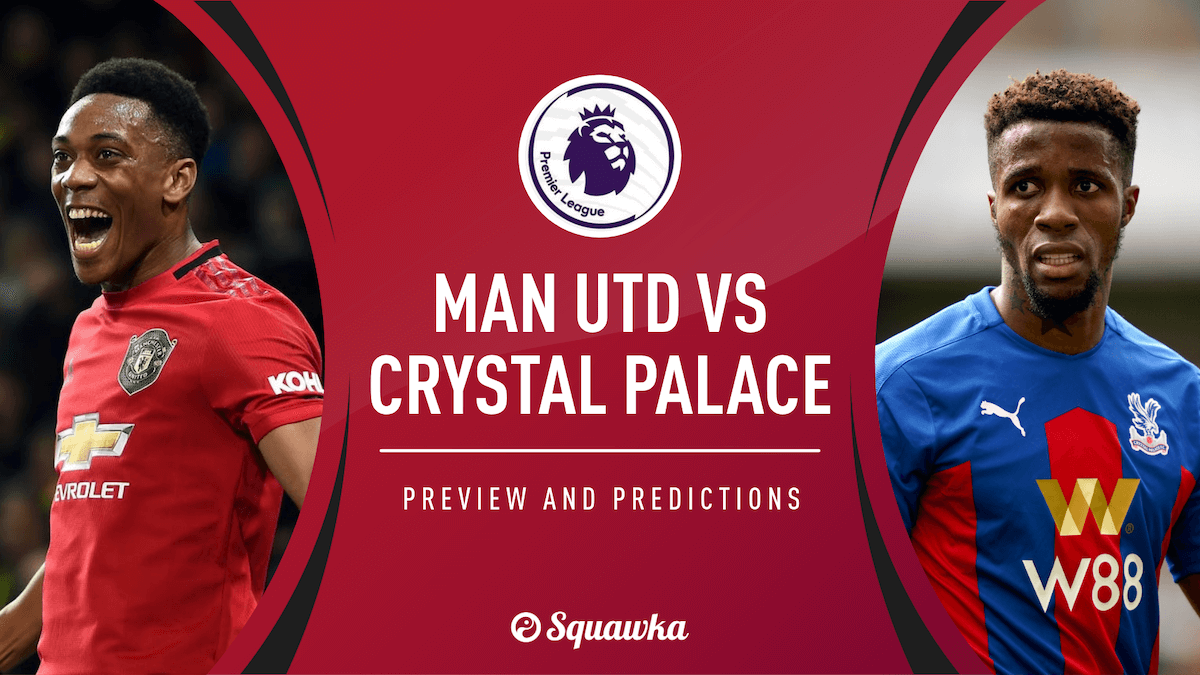 ** Defenders prone to error and vulnerabilities are those of St. Mirren and Dundee United who come from a difficult program and a series of defeats. They are going for an outburst today, it is worth the risk for goals and over.

** West Ham showed a bad image in the premier match with Newcastle while Arsenal was getting a comfortable 3-0 victory with Fulham away in another London derby. Far lead in the headquarters.

** Solskier's United seems to be the joy of the double in its statistics sheet, but this is not true. The last matches are European, League Cup and other such between 1-2 championship games. Last year 's picture was a picture of professional victories and 8 consecutive No Goal series at home from January to July. And Palace scores with difficulty and away from home has a bad image.