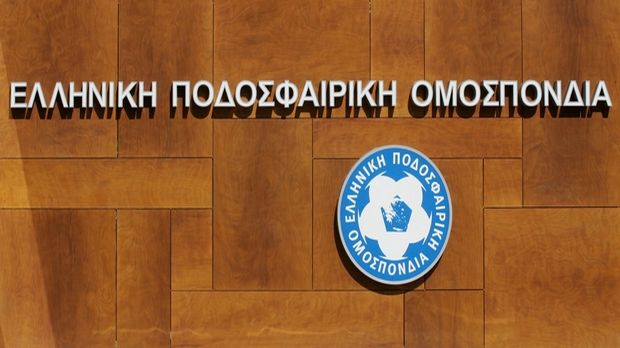 Martins at Olympiacos is in doubt, Ouzounidis at AEK rode a horse but has already worn a scarf and his replacement, Manolo Jimenez, is already contested. And insecurity on the bench is certainly not a Greek "product" alone. Real have changed coach and Solari is now playing ball, and even much of Jose Mourinho has gone badly from Manchester United!

Once again, it is difficult for clubs to find the coach capable of raising the team to the level of achievement of their goals! Especially nowadays when the coach is not just a trainer and a boss in the field alone, but a broader concept. And the manager and the president and chief executive and enjoy!

Most importantly, the HR manager is the modern coach and he must be very familiar with the characteristics of modern football and the particularities of the team he works with. Everything goes through him. The money he has to spend, the strategy he has to work on to achieve short-term and long-term goals, and the quality of players not only in skills but also in character. At least for the first two he gets directions from the board and for the third one measures his talent in being able to judge and select kids who will make the team for him, even if they won't spoil him!

Beyond that, how easily he can communicate with his subordinates is the element that will raise or lower him. It's a matter of personality. And I'm not referring to the time he is on the bench trying to read the game or making the changes he needs, but everything else during the week.

One of the big clubs that can be set as an example of how it works is probably Bayern Munich, which has people in every position for important decisions that not only played football but also reached the top level. With titles that the younger ones envy, respect, and perceive.

And an indication of how a team works is the degree of ability of the Head of Academies to evolve the players. Bring them to the level of readiness to reach the first place (as Donis does in Panathinaikos, mutatis mutandis).

There, then, beyond the compelling example of Panathinaikos, whose need has made them focus on youth and player production, our teams not only suffer, but are miles behind international competition! When the English spend tens of millions and make a joke directly on the first team, it is suicidal for Greeks who count to fifty to recommend new names only to buy - usually of questionable value - players from abroad.

In short, a coach's job is not just the first team. Of course, it's also important, since it is the showcase, for the success factory, but the good manager is the one who by his actions increases the value of the club he works for, not just spends money on transfers. If there are no kids coming out of the Academies, then the council just spends and that may not be a good signal for the future. Why money is lacking, the energetic potential, no!

You want the example in the larger picture as well. Shall we leave Panathinaikos, Doni and his little ones? Look at United, as we said before. What was Mourinho's big difference with Sir Alex? How the Portuguese did not evolve any of the youngsters of United (not burn and do two) in contrast to the Scotsman who brought to life three different generations, which did not just enter the club's history, they wrote it!