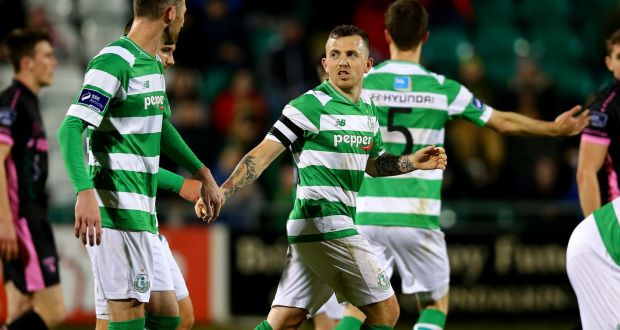 Another Irish game with very ambitious games, as there are derbies, getting into the 27 championship of the league, slowly finding positions and goals for all teams.

Both Derry and St. Patrick 's are not in good shape, as they have suffered several defeats in recent games. However, the hosts have a small lead, since they are playing at home and with a possible victory they want to stay close to the first three places, which lead to Europe in the new season.

Waterford is a better team, being third in the standings and despite coming from a defeat, I do not think it will have problems against the ninth and last Limerick and let it play away from home.

Shamrock fights it out and will fight it out to win a European ticket, only four degrees away from third place and Waterford. Sligo, on the other hand, is not convinced and is therefore in eighth place, one above Limerick and the relegation zone.