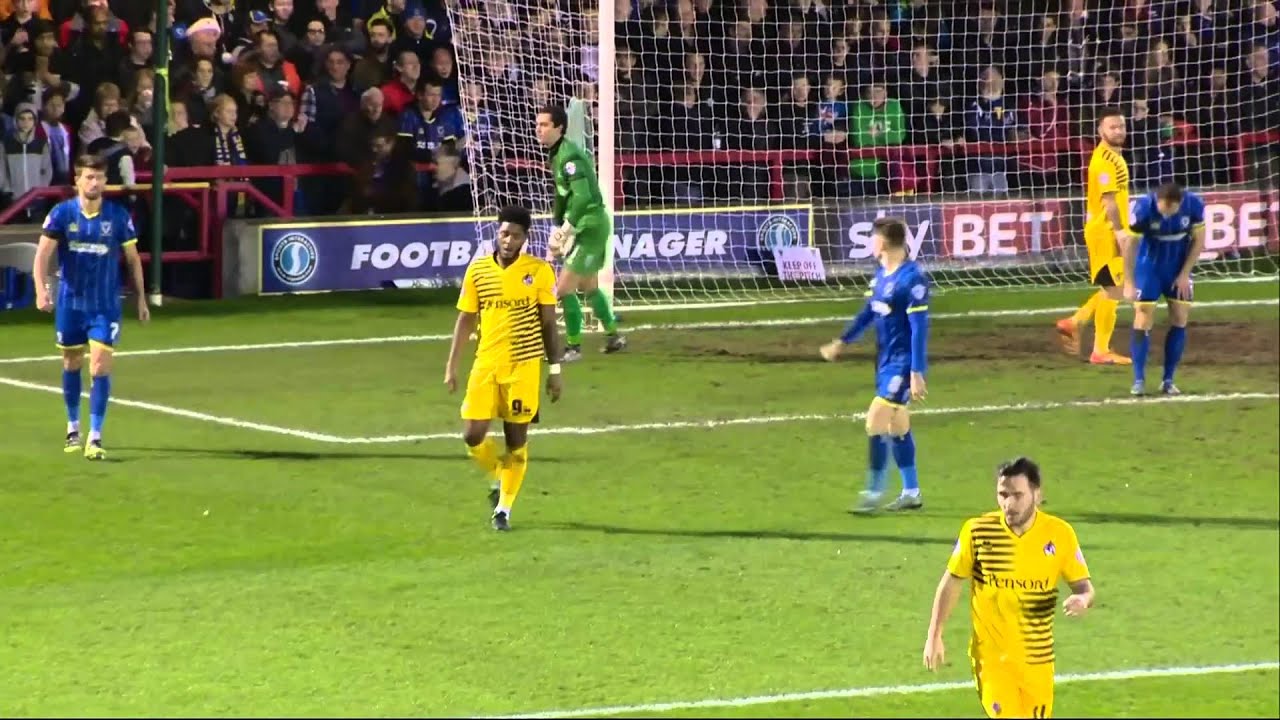 ** Six consecutive games, all of the last month, are the ones recorded by the series Middlesbrough having conceded a goal. Either at home or away. And today he faces one Blackburn no less unstable. And which in the last two months and 10 games, that is, in only one, did not concede a goal. In the unexpected double he made at the home of Birmingham 2-0. In other words, we are both talking about the joy of Goal / Goal. At 1,83 the double.

** In the cup they meet United and Liverpool. And the whole world has justifiably fallen on the Under. Not a week has passed since Anfield's 0-0. But if then the instinct of survival had prevailed, here is the great opportunity for both of them to make the victory of the year. Where to expect risks and anything other than coach in front of the beams for Solskier and Klopp. Burnley's fapa for the Reds has also taken place, where the German will be three times more careful in defense! At 2,50 the No Goal is overpriced.

** Η Chelsea fights against Luton. A team that until recently played in the Conference. And now in the north of England. Three categories difference and the qualification is not played, it is considered a closed deal for the Londoners. Luton's kids are neighbors, but Chelsea will not risk anything. It will go back to zero and when and where the score comes out. Qualification counts. The 1 & No Goal at 1,66. 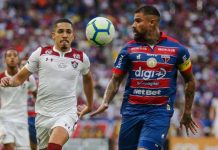 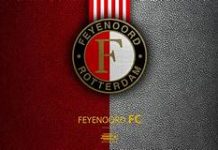