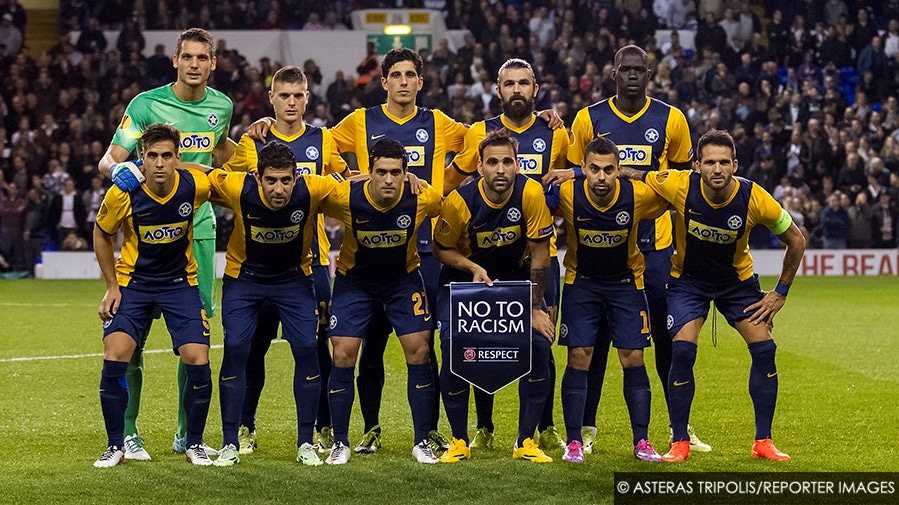 Good morning. Let's look at the opportunities from Sunday's program:

Panetolikos got on top after two consecutive victories, but does not appear to have resolved his defenses. The Asteras play very good football and his position does not suit him, but the truth is that he has a very difficult schedule in the early days. Since Panetolikos have conceded goals in all their matches in Agrinio to date, we will bet on the well-paid goal / s.

AC Milan are back at Fortune after two defeats by Inter and Betis in San Siro and will fight to find their peace, with Gatuzzo constantly on the grill. Given that it will open up to get something out of the match but its defense continues to score and Sampdoria play well against it, I can see another goal / goal.

Although it's still too early, Frosinone seems to have no background in staying in Serie A, despite playing openly in her games (18 goals have come in her last 4 matches). So today's game in Ferrara with SPAL, which previously drew Roma at Olympico, is expected to have many goals, probably in combination with the home team's victory.