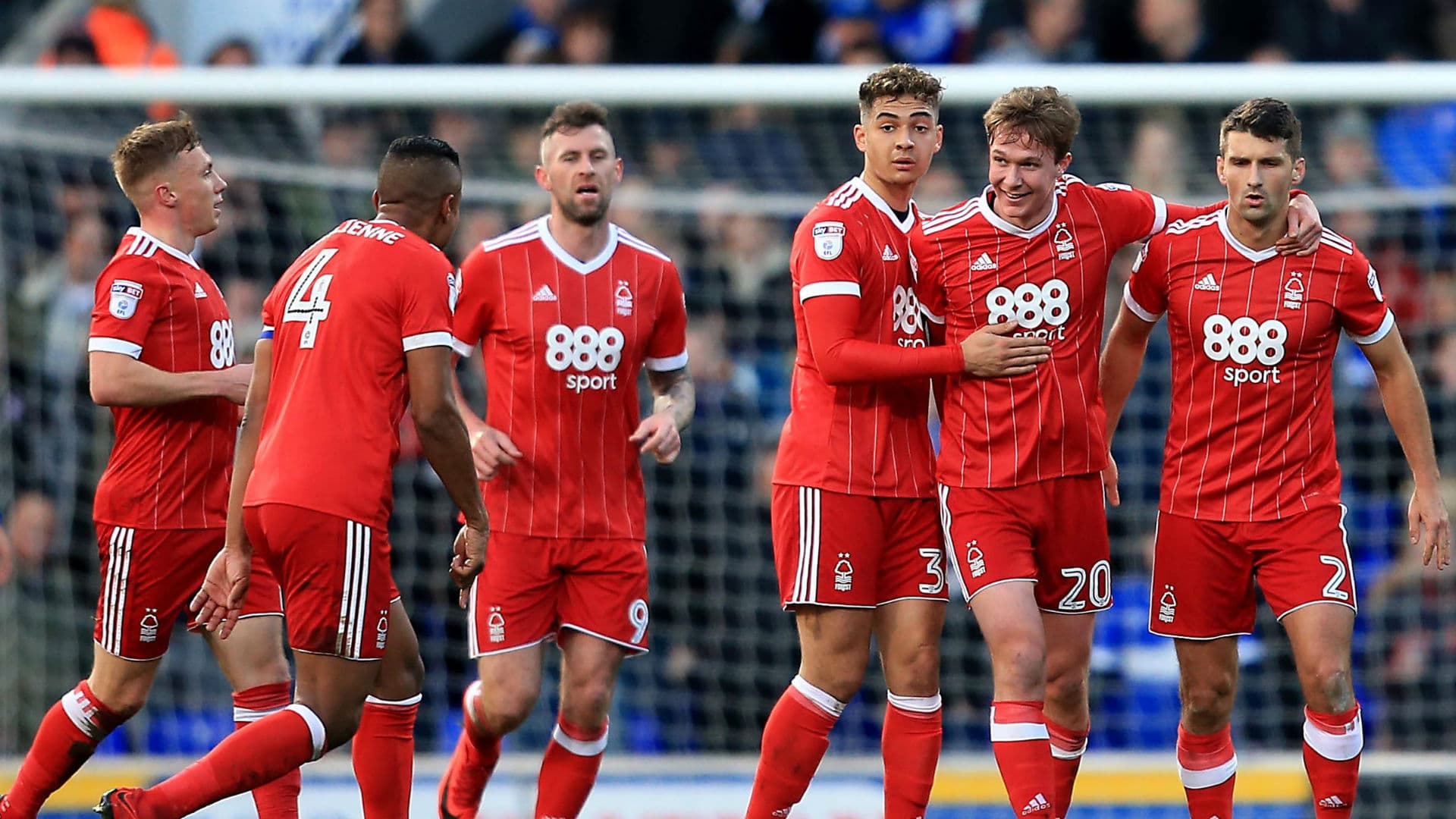 The eleventh Championship continues with the other five games and we have selected three of them to send you cash by choosing Blackburn - Sheffield United, Sheffield Wednsday-West Brom and Nottingham-Millwall.

A difficult game between Blackburn and Sheffield United is a close game and although Sheffield is the pioneer in the over I think there will be three goals this time.

In the next game at Sheffield Wednsday-West Brom I predict quite a few goals, as the home side have ten games, seven over 2.5 and six away, which means both teams are scoring enough, which is what is expected to happen here too. game.

In the match between Nottingham and Millwall I predict a comfortable home win, not that it is a good team, but Millwall at this early in the season shows that it is unlikely to save the league, as it has managed just one win in ten games. , has six points and is in the last position of the leaderboard.