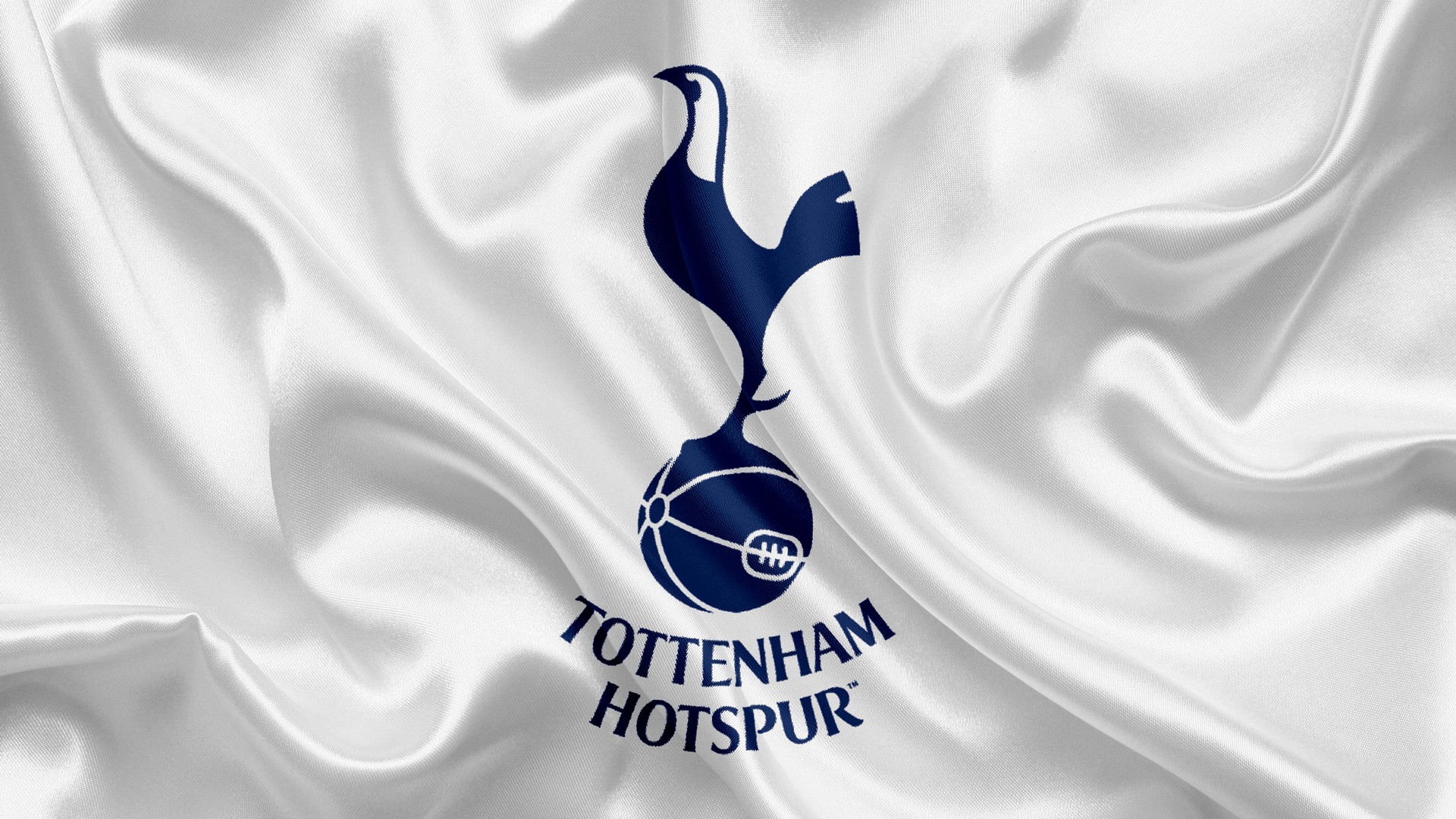 # At a satisfactory level, the ace of Brondby pays from a half-time escort of goals, he is at - 2 from the top will run to cover the recent defeat by Midland… with a negative sign Randers (1 win in 6 games) is down.

# He does not make a 3rd consecutive goal inside or Fener - the main goal of the championship - will clear it with concise procedures; undefeated in the last 11, Antalyaspor counts 8/11 draws and does not easily concede the goal.

# Fulham counts its crown letters, Fulham counts 6 under 2.5 regardless of home… increased its speed, Tottenham comes from 2 consecutive victories with a goal ratio of 8-0, manages to push a wedge in the 5th.

# The last attempt at salvation will be attempted by West Br. runs 226 minutes without conceding a goal will go regularly for the result… full attack Everton has first-line players away from home appears very strong.

Off the record… in cup matches Volos - AEK, Aris - Olympiakos, and Standard L.- Club Brugge the amphibian plays with increased chances of confirmation. 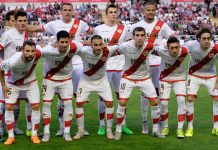