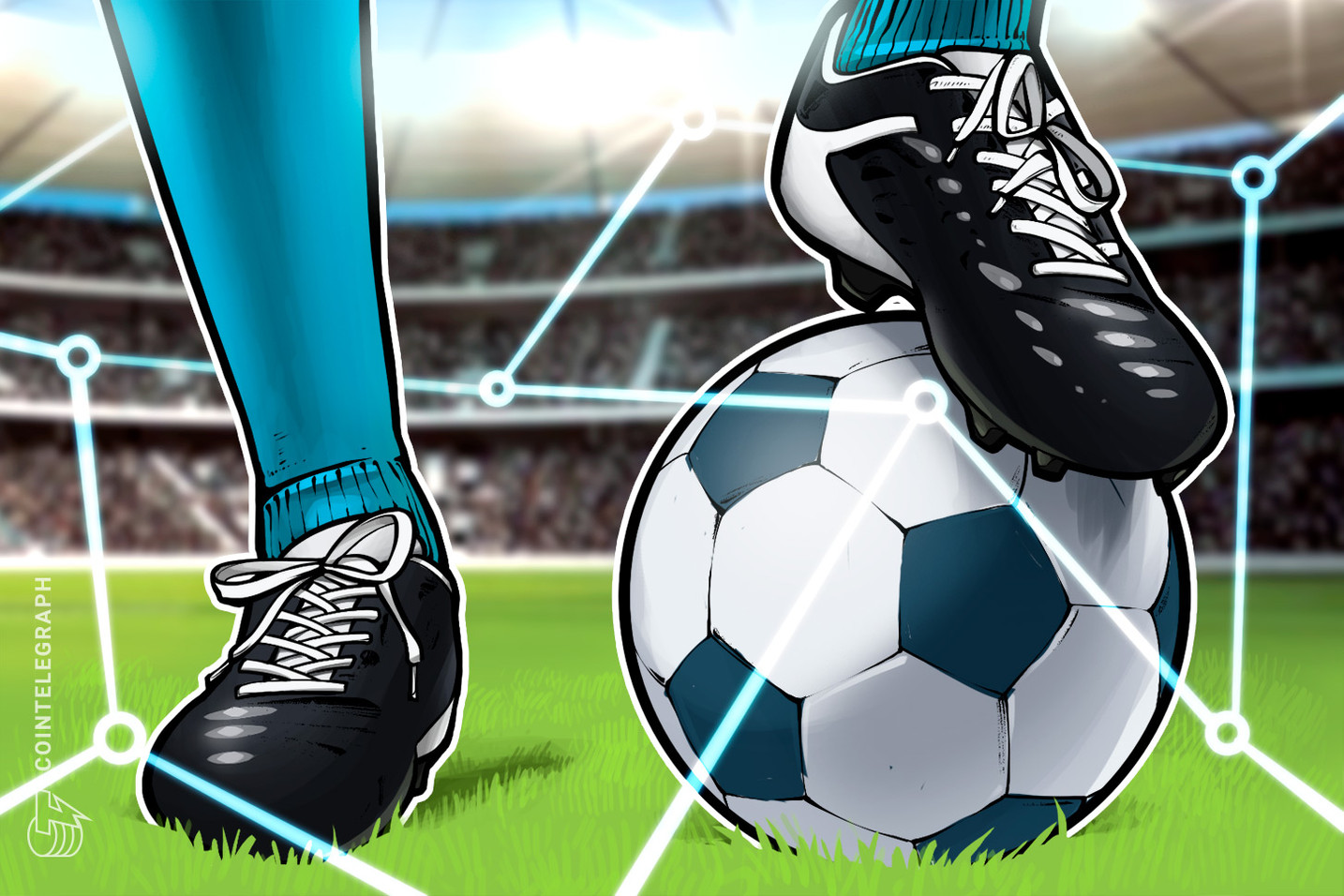 # Good case the ace of Zenit opened at 1,70 plus builds tradition against the Belgians (7/7 wins ter.17-3) gives the present for the 2nd consecutive year in the groups of the Champions League ει Club Brugge blocks abroad in 21 exits counts only 2 wins.

# Extremely competitive this year, Dynamo Kyiv is playing claims football and remains undefeated in all competitions (8-2-0). Favorite against every opponent, Juventus counts 7 lost finals in the tournament and traveled to Ukraine with absences.

# The season started strongly, Rennes is playing well in odds, the favorite is running 7 matches undefeated in France, it was found by a collision in the groups; more experienced in European matches, Krasnodar qualified against PAOK, won two games with the same score (2-1).

# Last year's Champions League finalist Paris has key players, inside France it plays without an opponent, it trembled; capable of all scenarios, United is expected to react on the field.

# Chelsea have set the bar high, they have been "taken down" in transfers, they are chasing distinction inside and outside England; this year's holder of the Europa League, Sevilla, has a good performance at European level (21-4-5) and is completely unpredictable.

# Strange phase Lazio - Dortmund I do not get an edge, in first reading it is difficult to go to a high goal index… ceiling 2-3 goals. 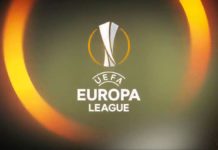 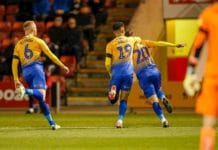 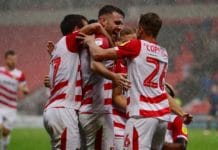