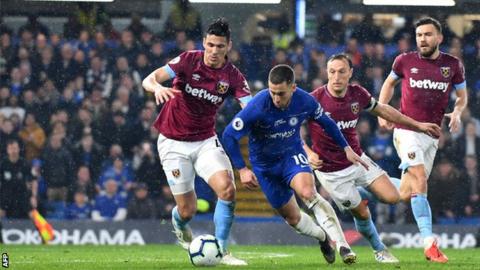 Stoke welcomes Norwich. Norwich wants to complete the mathematical conquest of the rise and the conquest of the Championship, while Stoke for its part is completely indifferent in ratings, having no chances for the Play-Offs of the climb, but having saved the class and math.

Waterford welcomes Derry City. The guests are much better as a team, as they are high enough in the standings (second with 20 points). That's why I think he'll be able to get the win, despite playing away, since Waterford, though early in the league, is far behind in the standings.

Chelsea welcomes Burnley. Burnley may be in the form of successive wins, but Chelsea's quality is much higher than Burnley's, and in keeping with the fact that the game takes place at Stamford Bridge, I believe the home side will get the win. Halfway through their desperate win to stay in the Champions League.