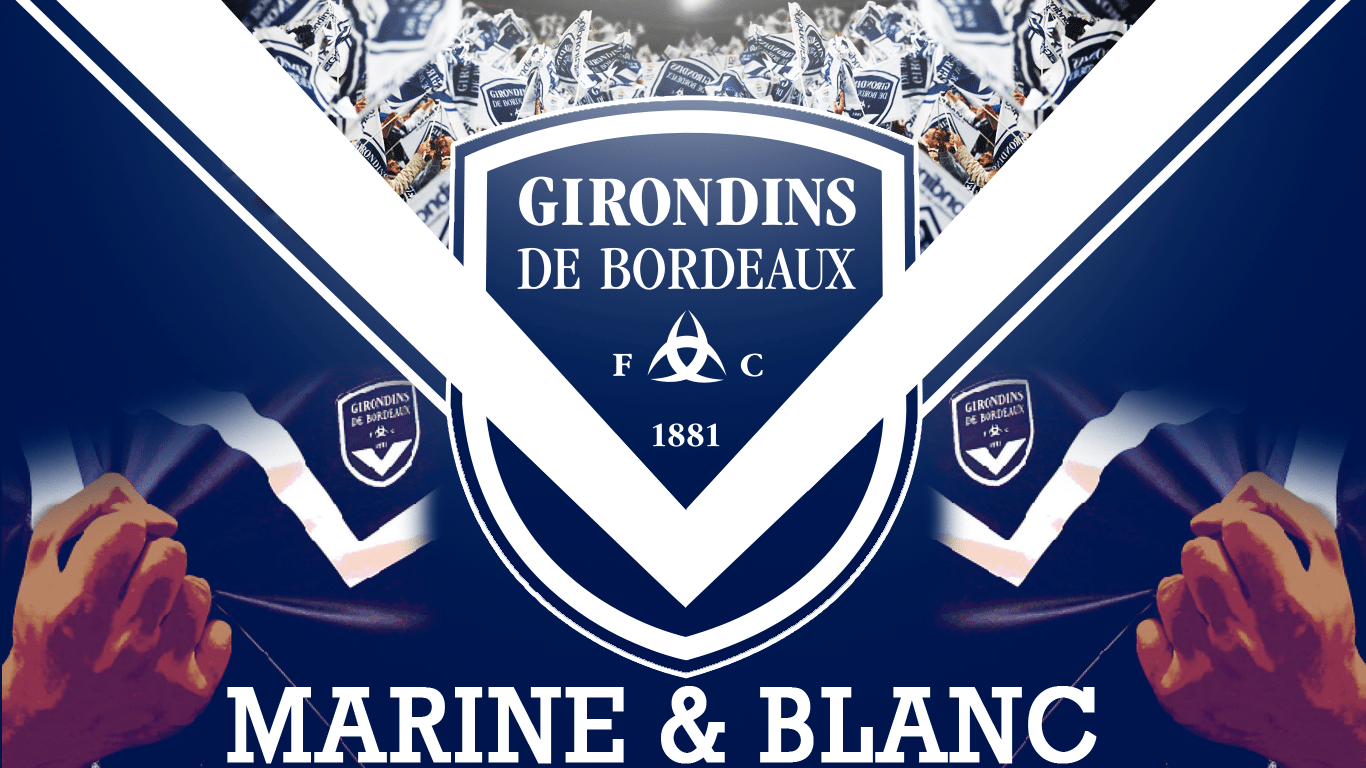 # Marginally over the belt, Tenerife completed the 8 matches undefeated in the Canary Islands, they have to lose from 15/9 easily or it is difficult to expect to sting the three-pointer… with 6 defeats in 7 exits, the Tarragona tail finished the first round with 16 points.

# With the psychology of a winner, Vallecano took over and is in a recovery phase, coming from 3 consecutive three-pointers; in good condition, Sociedad caught 6th (4 matches undefeated) and has the background to score.

# In a moment of victory, AEK has not conceded a goal in the last 6 in all competitions, it comes from a double psychology in Zosimades; Asteras Tr. Started the year with 2 consecutive defeats and 6 passive goals.

# From a position of power, Bordeaux runs 3 matches undefeated at home, shows character (1 defeat in 8 games) will clear it even with half a goal… in the group of teams for relegation, Dijon plays defensively, in 16 matches in L1 has managed to celebrate just 1 time.

# Napoli's Carabinieri favorite undoubtedly has the first floor in San Paulo (8-2-0 Terra23-6) abstaining 8b. from the top chasing 2η - 3η dangerous position in the table… dangerous midfield Lazio brings out weaknesses against the big ones but has players who see nets.

# Effective in front of its audience, Pescara (7-1-1 ter.15-7) has quality scores, consistently chases rise; behind the ball, Cremonese currently has no issue to stay.