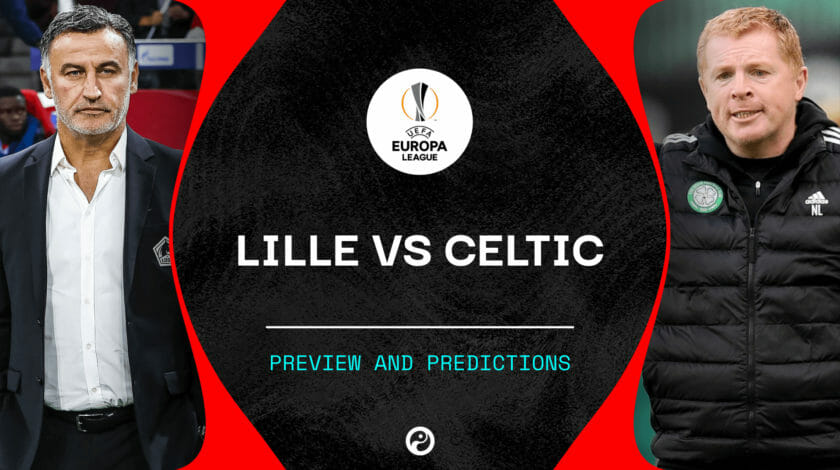 # From a position of strength, Lille has good accuracy rates, runs 6-3-0 in the league and UEL will look for its first victory in the group; behind the ball, Celtic lost to Rangers, Milan drew with Aberdeen, counting 8 passive goals.

# Without margins, AEK lost with their hands down in the premiere from Braga (3-0), it needs points, it will play full attack… it is not scary, Leicester has gaps and ups and downs in its performance.

# A better click on the points Feyenoord will easily or hardly find places to drill… brewery Wolfsberger (4/5 defeats) has not won in the last 6 European matches conceding the goal from the locker room.

# Open fan, the defense of Nice received 6 pieces from Leverkusen, it is difficult to keep the zero in the back… Hapoel Beer Sheva wants attention, which is dangerous in the counter attack, only wins in the qualifiers count.

# Football paste the Serbs rightly start from a favorite position if they find themselves in the day they make priests… inflated underdog Liberec is not for devaluation in 7 cases in the tournament counts 6 wins and 1 draw.

# 7-2-1 this year's performance of Granada writes history only lost to Atletico M. ΟΚ freshly PAOK -the derby with Olympiakos was postponed- has an issue against Spanish teams (0-1-4) hence the prices in the set . After the match, Ferreira shakes a handkerchief.