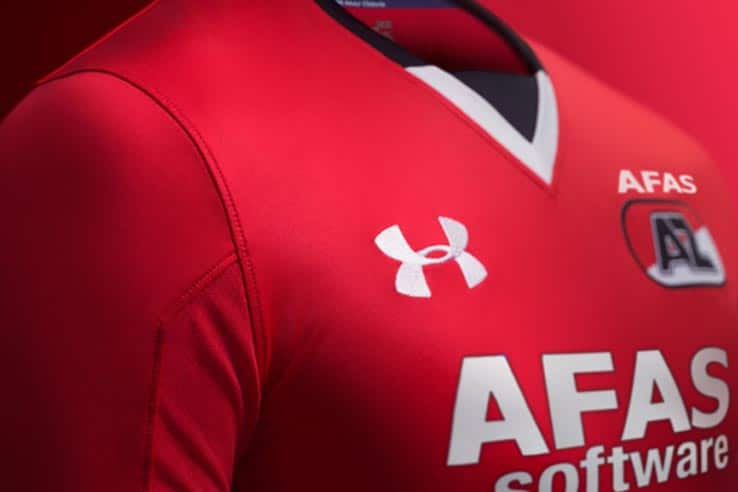 With form and tradition in hand, as well as hot attacks, we set up a trio tonight, with a match from Holland, one from the camping room and one from the daytime division.

Zaragoza is only reminiscent of the name and vests of the former cricket team, while Granada has the agility to rightly keep it in the gulf of direct ascent and after a bout with top teams has returned to victory and will not give up what it has won so easily! Ace shows logic and pays well.

Teams that do not hide Sampdoria and Atalanta meet tonight at "Luigi Ferraris" in Genoa in a classic six-pointer in Europe. The guest has the second best attack of the championship and "Doria" is not a team that is closed for the result. Over is most likely to be worthwhile.

Bottom up, anyway, Dwelling and Trouble Zwolle. Her coach, former international center-back Jaap Stam, has accepted Feyenoord's offer for the summer and will leave. What support should the team have now? Alkmaar, by contrast, has excellent form and a good recent tradition at the headquarters.