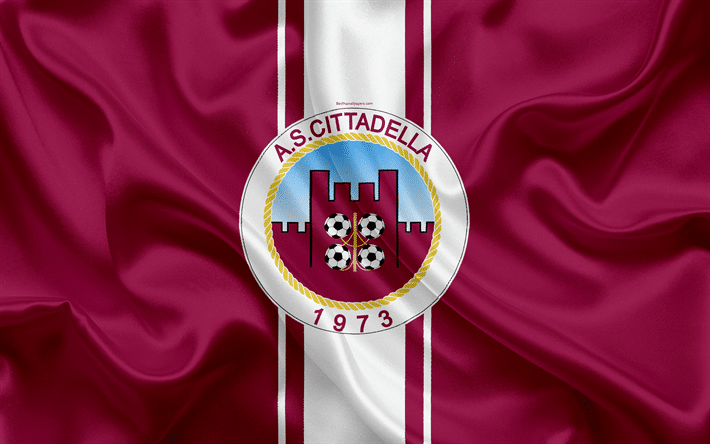 With three aces we take the evening walk, one from each country starting with "I". Spain, Ireland, Italy! with the more demanding point from Serie B and the other two being points to come, easy or difficult!

A class higher than Sligo by Yu Di and its superiority does not translate into moving the set, with the ace instead of retreating, without losing ground and playing X2. We are not discussing it, as is the case with both the performance and the value of the two teams.

Tsitantella has an ideal psychology after the great victories over Lecce, Brescia and welcomes a Pescara who, despite being a strong home team, is lost and easily and difficultly delivered as a guest. Also tonight he has to deal with significant absences in defense and midfield.

One upper class has shown to be Getafe from Huesca to this day. Many of the absences gathered in the guest for such a demanding match and the ace, though not super-expensive, are worth the 1,60 that is still in place.