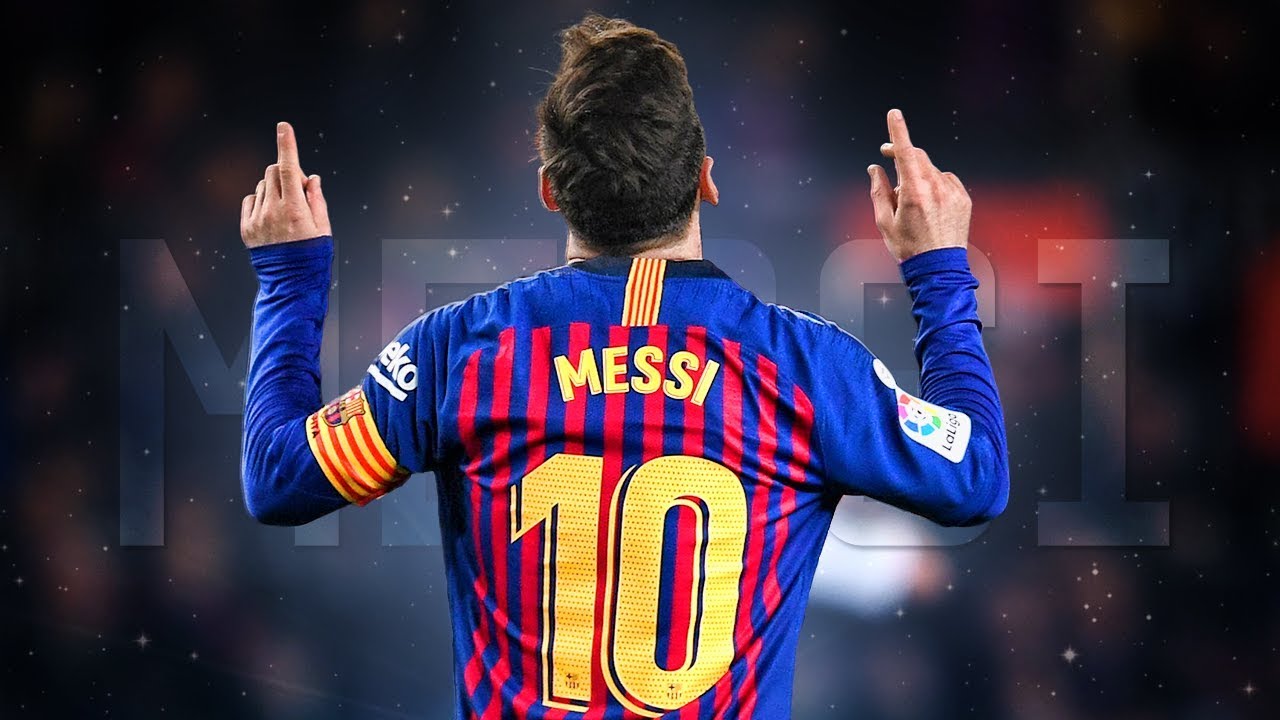 Have a good May Day!

As the egg cleared the qualifier Ajax played football claiming excess energy on the field swept the English defense, surely the 0-1 does not match the image of the match.

All the lights tonight in the second semifinal at Camp Nou ... we're going to zoom in comprehensively.

# Cleanse title in Spain plays Final Cup against Valencia (May 25) wants to lift the mug with the big ears. the reason of course belongs to the unstoppable and space barcelona that makes it difficult to look easy in the field. wins everything and everyone. 31 undefeated Champions League match at Camp Nou (28 wins, 3 draws) has not conceded a goal in the last 5 / 8. 21-11-2 its all-time record against English clubs. 24 goals in 31 matches against English teams Lionel Messi. Liverpool hit the red while 2 returns before the final shows losing the Premier League title. It can gallop aggressively but there are gaps in the center making it difficult for Clop's 4-3-3 to stand up. 19 undefeated match in all competitions (14-5-0) has not lost to the 4 most recently visited Camp Nou. 0-1-3 in its last four in Spanish territory.

# Padova (6 match without victory) is down and mathematically not scoring either with an own goal ... Lecce's campaign team comes from a victorious demarche chasing a straight rise.

# Nothing to chase and no one Ren came out of Europe lifted the French Cup… clearly the motivation for Monaco is at + 3 since most outsiders want the win for obvious reasons.

# From Philadelphia positive to the first writing samples, indicatively running 1 defeat in 7 match wins 3 series inside with a goal factor (8-1) ... Cincinnati elevator counts as 4 would have to beat without.