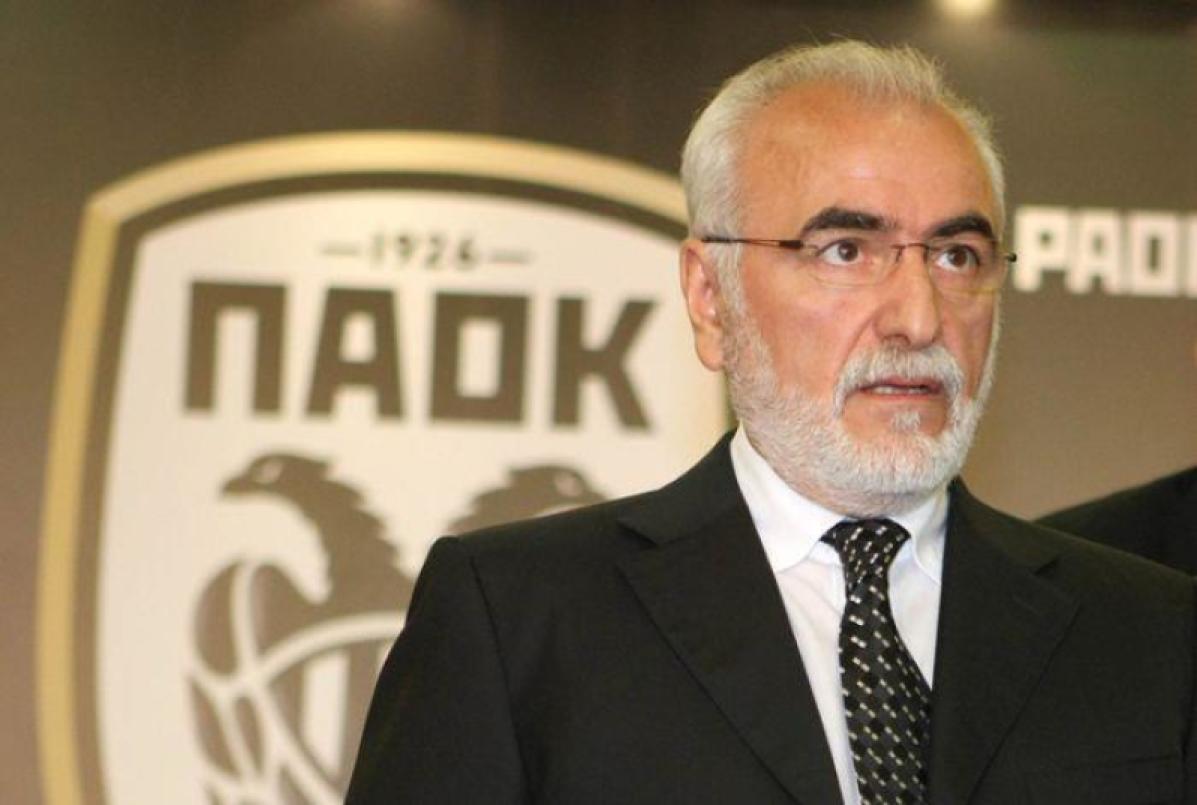 Tonight, PAOK is crowned champion and will not have to wait for the last game to lift the cup. What better reason for the lackeys to remember once again all the Greeks and to let those who do not know know that the team wins the championship, after 34 years, thanks only to the presence of Ivan.

No more. Enough, guys, licking the boss. To the one who pays you. And to tell the truth, and to feel what you say, they lose their value because you are employees. And in the finale, I imagine, the man does not push you to call him a giant and first, the blessed and highest patissage of the team.

If I were Ivan I would have fired them all. And for a long time I would have warned those who pocket money. Cut. So far. She's gone. You expose me, you do me no good. It makes bam from afar that you are standing up.

Then there is the other. The endless incense burner in the expatriate businessman disappears… PAOK. It takes him out of the frame of success. Which PAOK? If it weren't for Ivan, the team would need another thirty years and put it in the account to get it back. This is what Savvidis's supporters are beating and not stopping their amane.

PAOK champion. I did not understand. Did Fiesta set up tonight to celebrate PAOK, its world? Or just for the part of what he pays, Ivan Savvides.