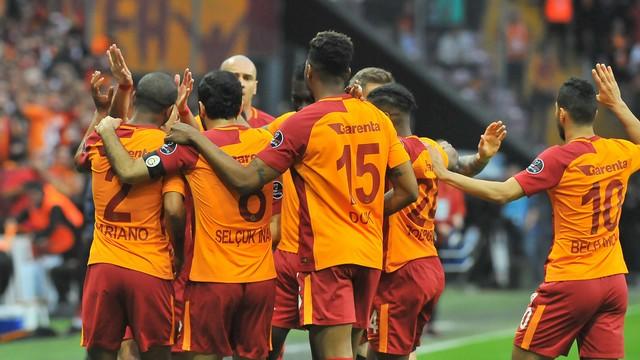 After the European tournaments we return to the championship matches, where many points are raised to go to the fund.

We start with the match of Galatasaray on the Kaiserspor stadium. There is little doubt that Galata is out of competition this season, facing many problems both inside and outside the pitch. However, the prices given to the 'double' at the very modest Kayserispor headquarters are more than tempting. Galata may be worried, however, that he has the quality and the solutions to get the win against a team that has not shown anything special this season.

We continue with the Lyon match, which will face off against Guingamp. Lyon, though holding on to Hoffenheim's victory, eventually came to a draw with the 2-2 midweek for the Champions League. We expect this result to persuade her and make a reaction in the league. It has a much better quality router than Guingamp, and we look forward to seeing it inside.

Our latest pick from our current trio from Russia and the Rostov match against Dynamo Moscow. The home side have the lead here to win the three points. Dynamo has been going from bad to worse lately, which we believe Rostov can take advantage of on the pitch.