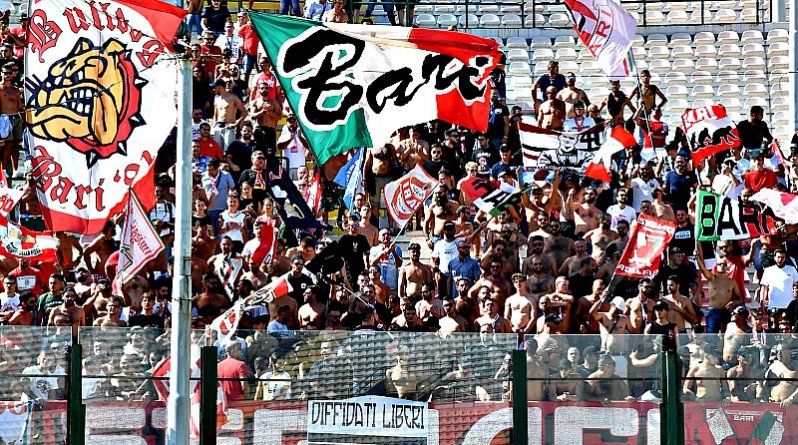 The defense is showing the results and consequently the titles and the Italian champions, Juventus, could only perform better in this category. Although only a few weeks ago, Inter had 6 goals, the blackout at Bergamo against Atalanta and the defeat by 4-1 threw it from the top and put Maximilian Alegri's team there.

The Big Lady started the season with impressive numbers, shocking numbers and after 13 matches has conceded 8 goals in 13 matches [0.61 per match], a performance that puts her in the four best defenses in Europe. Only Manchester City and Liverpool, who have conceded 5 goals and Paris Saint-Germain passive 7 goals, have stronger defensive performance than Bianconeri.

Passive 8 goals, however, are unlikely to give Juventus the title of best defense in all of Italy, as Kielini, Bonucci and the Turin sidekick see Bari's back! Biancorossi went bankrupt last year and slumped into Serie D, but it seems they have gotten the start they need to get their way back to the top.

The team now acquired by Napoli owner Aurelio De Laurentis and coached by 53 Chronicle Giovanni Kornakini has the best defense in the neighboring country having conceded just 4 goals in 12 racing.

Goalkeeper Davide Marfela, who is struggling on loan from Napoli in Bari, has kept 8 intact at times and may in the future earn his return to San Paolo. Together with the defense they have helped a great deal to make Galletti the number one Serie D Group I player and form the backbone to return to Serie C.

Bari's performance close to that of no other team in the category and if some compete for the unofficial title of best Italian defense, it may be Ternana, who plays in Serie C and has received just one more goal, while 6 is Juve Stambia. and Trapani also from Serie C.