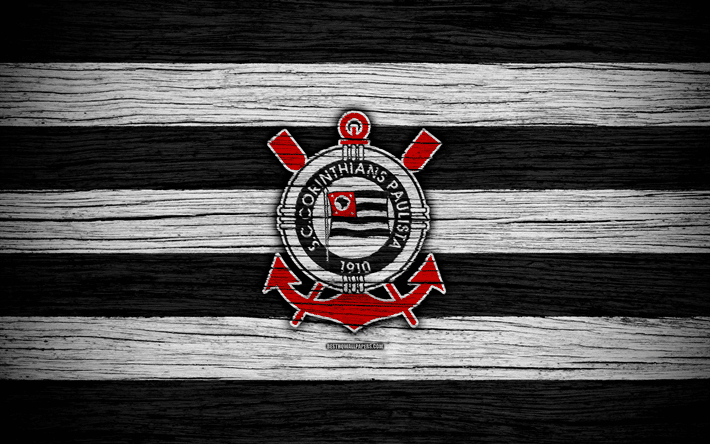 # The weight in the championship now Corinthians -after the exclusion in Sudamericana- the main goal is to enter the 4th… blackout is in Sao Paulo or Vasco.

# The first candidate for the title in Denmark, Midland is at +4, it plays with the advantage of the home, it has the tradition in its favor; behind the ball, Odense is difficult to catch the playoffs.

# Rio Ave started the season strongly (10b. In 6 matches) has an elevated psychology in front of its audience, it shows character Πό Porto found pressure, it does not stop anywhere, it runs 7 consecutive victories with 17 goals in all competitions.

# Only first in the ranking, Bragantino is full for the title, it is at +3, it counts 12 matches undefeated ρά steadily within the zone, Vitoria is running 11 defeats in the championship, 7 from halftime.

# From a position of power, Salt Lake with a victory today locks a place in the playoffs; Houston has run out of goals, shakes a handkerchief (6 consecutive defeats). 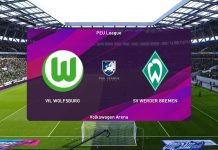