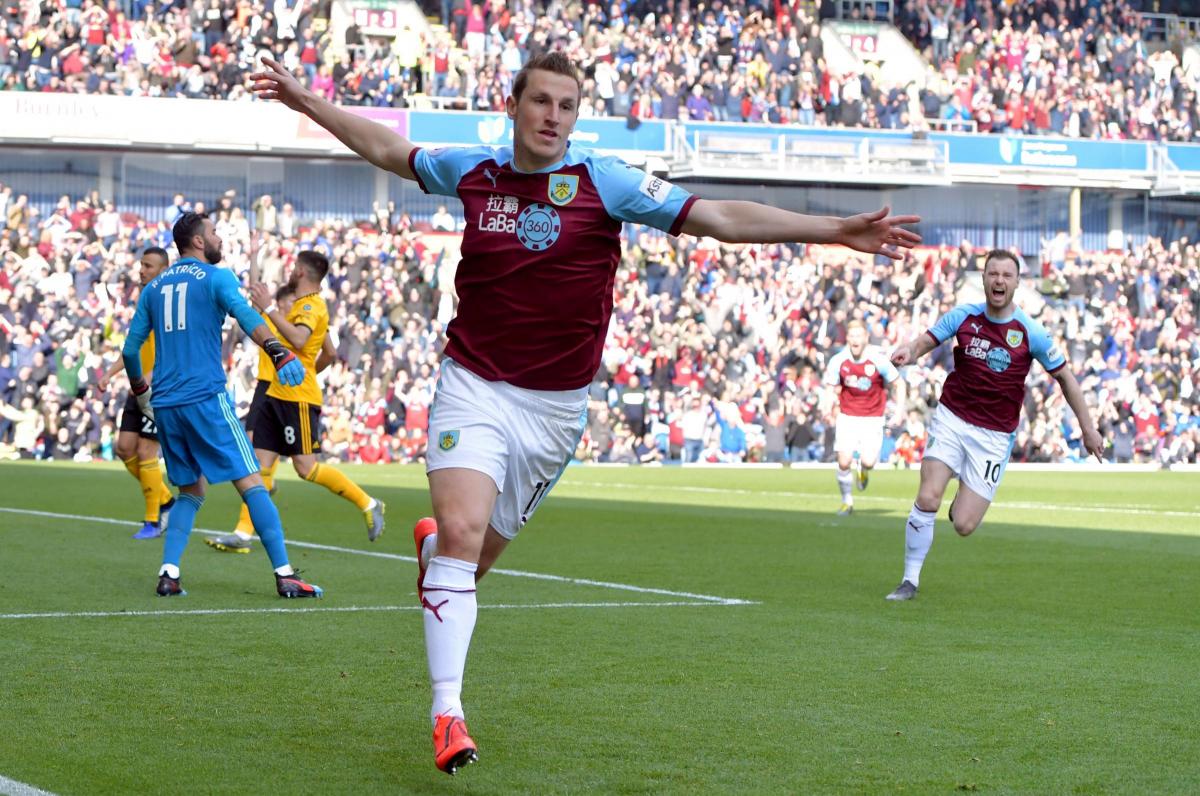 We have reached the 33 race of the Premier League and Premiership, with the Scots completing the regular season of the championship and slowly starting the Play-Offs, while in England Bournemouth's game with Burnley stands out.

Huddersfield welcomes Leicester. The home side having already been relegated to the Championship has no incentive to move on to the championship, except to not be last in the league. Leicester, on the other hand, is at -3 from seventh place, which is likely to lead to Europe and "burn" for the win and of course if it is motivated, it is the favorite to win it.

Bournemouth welcomes Burnley. Bournemouth are in the 12 position and are relatively indifferent, as they will only take the seventh place with a ... miracle and will be extremely difficult to relegate, but Burnley definitely wants this win to get out of the relegation zone and the 18 Cardiff. So it is quite possible that he will succeed, either in winning, or in a valuable draw, since every point now counts.

Newcastle welcomes Crystal Palace. The game is a derby, as they are two teams that have had their head down for a while ... as far as staying is concerned, but they haven't made it. When to expect a close game with few goals from both teams.

Hearts welcomes Hibbernian. Both teams have gone to the Play-Offs, so the only sure thing is that they have no anxiety about staying, so we'll see an open game and reasonably many goals.

Celtic are welcoming Livingston and although they are not scoring interest and having many absences, they will be chasing a big scoring victory to please their fans, as they are the last race of the regular season.

Dundee welcomes Aberdeen. Dundee have no interest in scoring as they finish in last place and Aberdeen want the third place to be close enough to the trio in the Playoffs leading to the next Champions League. He is also a better team, so the absolute favorite to win.