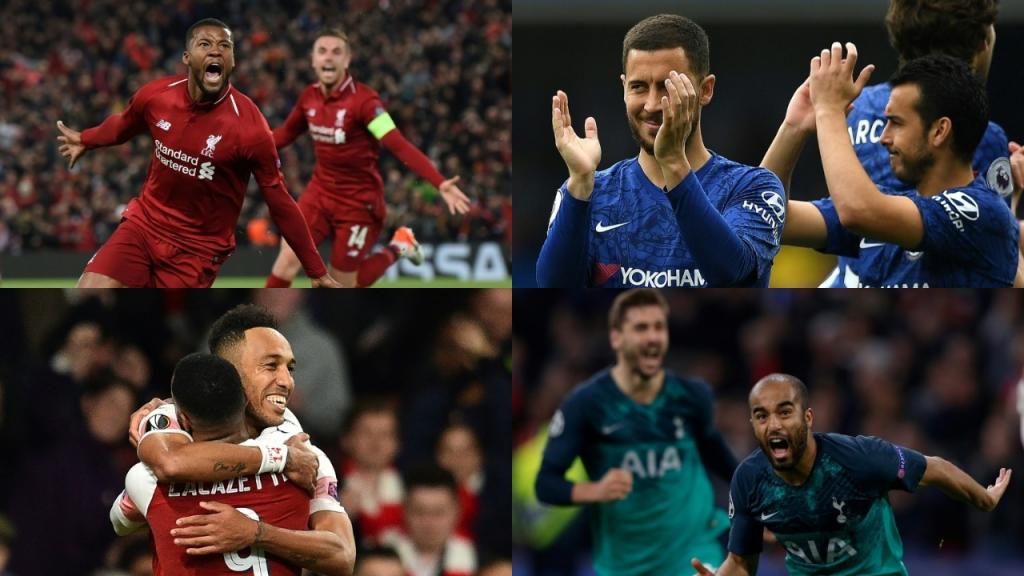 It's been 29 years and 13 days since Liverpool with Barnes' penalty goal cleared the win in the KPR match and formally won the English Premier League for the last time, leaving Aston Villa in second place. And then, the chaos. For Liverpool, we are talking, not West Ham and Northampton. And since then no title again. Chelsea, Atromitos of London, has arrived to take the scoop championship, but Liverpool have never had a cup again! Champion mug, huh? Because of the others…

Liverpool can make 100 points in England and come second, we are talking about rational rape, to circumvent everything we know as being so many decades into the ball. And with 100 points he will come second in England, but claim the absolute mug on the continent. the one with the ... big ears. The Champions League.

What happened, of course, after Liverpool's triumph and the 4-0 overturn on Barca? As is customary in the country where the orange blossom flourishes, after every major sporting success-overthrow-the-news, endless hours of social media wasted hours and the bourbon was inexhaustible, commenting on the event of the year in football became every bit as fun. And so did the paparazzi cloud!

In the social media that is now second nature to the majority of hole commentators (u know which hole), after Liverpool's overthrow and qualification over Barcelona, ​​... paralyzed by exaggeration and shame. Mitsos the lazy got the chance to get some of Klopp's glow, simply because when he was asked a small "what team are you in my bow" had Liverpool answered. And that's enough, it makes him equal to Origi's let's say. The one with Salah.

And then there are the fat ones you can't get enough of when you read them. Here's my dude. all have been studying the same asshole Koran: the "alien" Messi who has become a "kitten", the little Swares who can't finish, the useless Valverde who with Marinak only can do such a great deal, but IDEA from stupid to stupid! Endless bleeding!

And then came Tottenham. There to see. To me a bigger thing than Liverpool. For three main reasons. Firstly, for the Reds, the match started off with a goal, Tottenham lost to 0-1 in England and 2-0 away, forced to chase the miracle at 45 'not at all in 90 minutes. Secondly, if Barça lacks the excitement of reaching the climax of their arrival, Ajax's kids have a huge passion for the ultimate distinction. And third, in any case when talking about Tottenham and Liverpool, the difference starts with how much each shirt weighs on the scales of football history. And if Liverpool are made for such games, Tottenham have done the impossible, something that has never again been achieved in its history.

But now it's all over, and we're off to the big two finals of the year. They have been sealed by the finalists before they even took place. And they were sealed by the finalists, because for the first time in history, all four of you will be from one country. In England, shortly before the - operating Brexit - politically and financially, England makes Britin in the finals, Britin in a thousand and most emphatically. Did we even have Atkinson whistle at them?