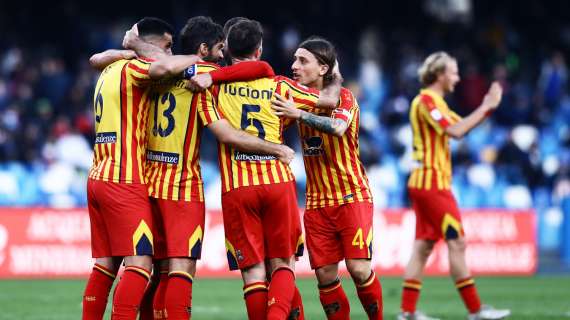 The professor's column is freely available Hacker pays generously and systematically… 3ο series cashier with odds (5.53) and the party continues.

Do not expand it, let's go to the topic:

# Lecce hits finals, runs 6/6 victories in 3 of which it has not conceded a goal, it is difficult to lose the direct rise, it gives the maximum on the field; with good performances, SPAL chases the playoffs and will react.

# The rematch of the first round wants Brescia to be on a good moon, it comes from a demarcation of positive results; non-existent offensively, Pescara does not score away from home, not even with an own goal.

# Behind the ball, Strasbourg, under normal conditions, loses from half time; in the title race, Paris made fun of Munich, "celebrated" the Germans with 2 goals by Ebape, laid the foundations for qualifying for the semifinals of the Champions League.

# On the one hand, Parma is playing its existence in the category, it will come out with wild moods on the field; clearly superior size, Milan wants to return to the well-known performance standards, it sees a sheet.

# From a position of opposition, Stuttgart clearly wins in the last 3 home games with an overall score (8-1); Dortmund is not in a good momentum, it has issues in the defensive part, it counts only 1 victory in 6 official matches.

# Properly weighed the prices in the "El classic" without a clear lead, the teams experience a competitive upsurge… in the point Real M. and Barcelona go for goals from both sides της mirror the stadium. 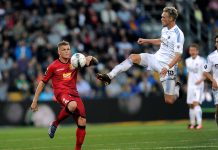