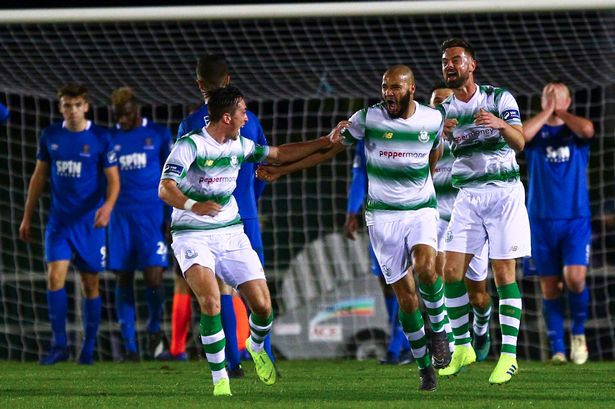 Sligo Rovers welcomes St. Patrick 's. There were not many goals in the first two games of the championship, but I think this time they will be more free and have nets, with G / G being a pretty likely point.

Cork City and Waterford have lost in the first leg, but things will be very different for one of them this time. In particular Cork City will want to give a… show to their fans who are on the field and also a much better team than Waterford and will probably get the win.

Shmarock Rovers welcomes Derry City and wants to keep up the good results despite Derry's good start. Shamrock Rovers has a much better roster, struggles at home and is the absolute favorite to win. 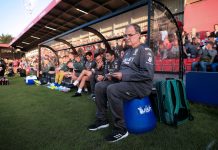 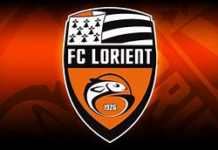 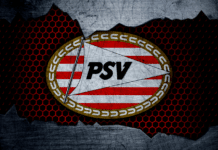