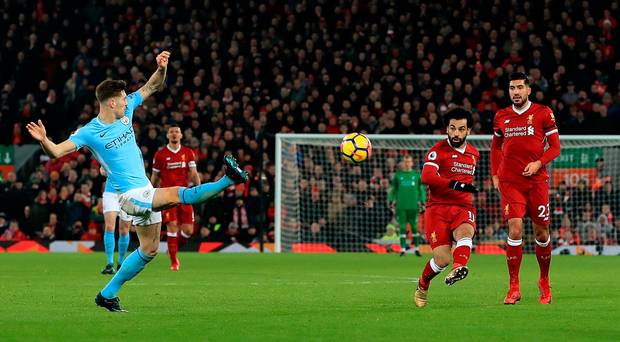 Exciting games for today in the Premier League, as we have two dangerous exits for Chelsea and Arsenal, as well as the derby between Liverpool and Manchester City at Anfield.

Arsenal have been formidable in their last games, coming from five consecutive league wins, but two Europa League wins and one Carabao Cup. Fulham, on the other hand, are unbeaten, ignoring a win in four games and have suffered two defeats and two draws in their last four Premier League games and are in the 18 position with five points in seven games.

In the same situation as Fulham, Southampton are unbeaten, with four defeats and one win in the last five games (the only double at Crystal Palace). Chelsea started off very strong but have two consecutive draws, which means they will go down hard for the win to win the three points, which is unlikely to happen.

Top and title derby between Liverpool and Manchester City. I believe in the victory of the home side, mainly for historical reasons, because Manchester City have to leave Anfield winner from 2003 (which means Guardiola always loses to Anfield), while in league matches Liverpool count five. consecutive wins and one for the Champions League last season.