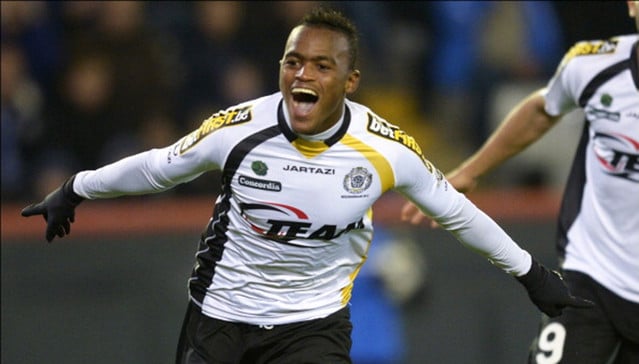 Good morning, dear friends. A look at the Saturday program:

Zulte Waregem has a solid playground defense and, among other things, today will be deprived of her first top scorer services. Lockeren, as soon as Soldid was hired, showed another person immediately, already making an easy victory over Eupen and chasing her rescue with very good psychology. I think today he is going to Waregem with another air and he is not going to lose.

Levadiakos has reached the point with a win in an 9 match while not a bad team, just not taking advantage of the phases he creates. Today he will have a chance to win against OFI who will play with significant absences while he has not found nets in two consecutive games. It will certainly be a close match as both teams are afraid of losing, but I believe the Boeotians will eventually prevail.

Hoffenheim and Augsburg are two teams that like aggressive football and thus create many phases in both focus areas. Today the home side will make some changes, as Wednesday with Lyon did everything to get the tie, which reduces their chances of winning, but makes it even more likely for them to score.