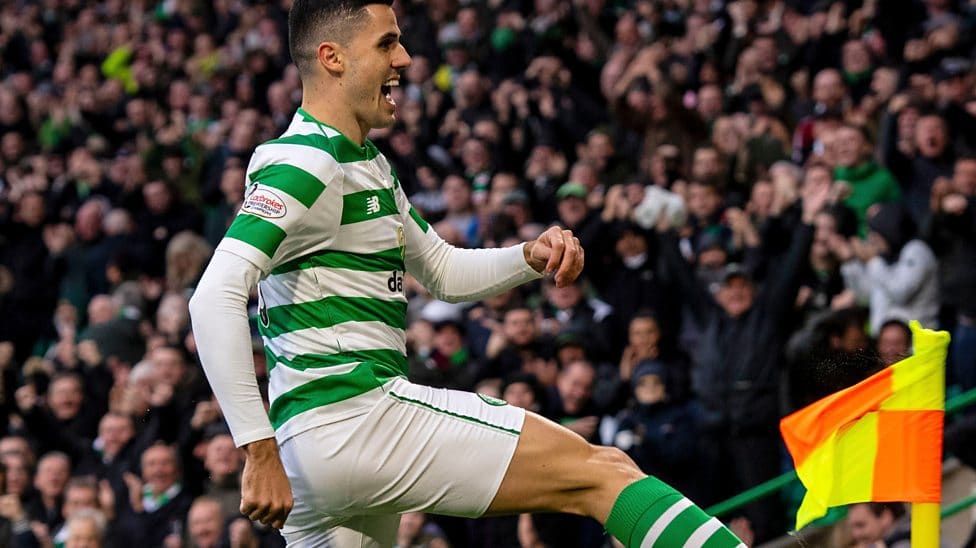 In the game of Hearts and Hibbernian I think it will be a very strong game, but there is a clear favorite, having started this year's championship impressively and is at the top of the standings after ten games. Hibbernian, on the other hand, have started well but are a midfielder and have suffered four defeats in Celtic's last league game.

A difficult game between Livingston and St. Johnston, as these are two teams formed. Livingston has been defeated by the 18 / 8 and has since won five wins and two draws in seven games. On the other hand, St. Johnston, after three consecutive defeats, managed to come back with two wins and even a passive zero, but the home side have the lead for home victory.