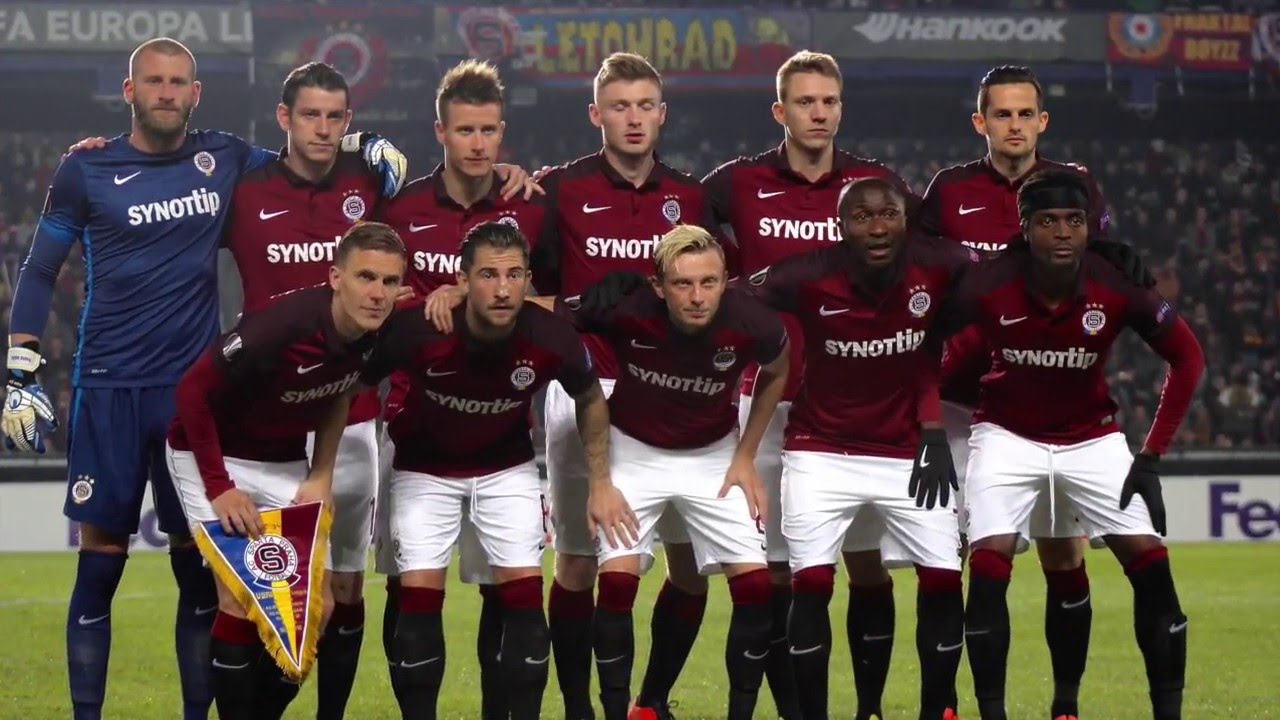 We achieved the absolute best in the Europa League combos with 5 / 5 points and overall 16,08 performance…

Lyon - Strasbourg with bet return *, if Depai scores the first goal of the match.

Let's get moving on Friday:

# In moderation Bohemians in 5's first match of the season has earned 7 points ... the value in Sparta P.'s "double" is a superior team has the tradition with (3-7-21) not raising 2η continuous gela.

# The 4 consecutive defeats (including the cup) were touched by Troyes, which clearly depicts the situation ... from the heavyweight category Mets championship moves inversely proportional (4 win series with 13 goals scored).

# With resignation signs Orlando (13 defeats in 15 matches) concedes goals all in danger of being left out of most… Atlanta's superb off-field account (7-2-2-) Fairly remains Top unceasingly and consistently.