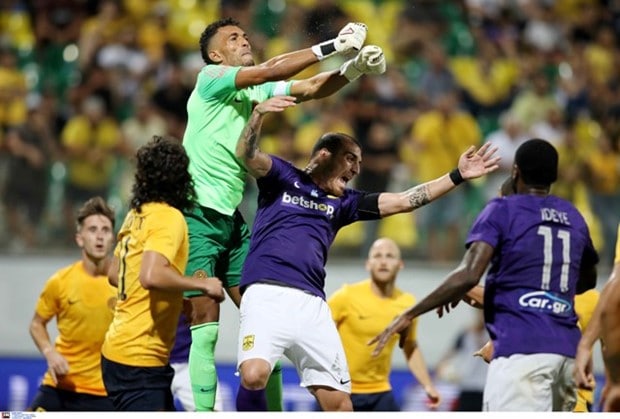 The other on TV is watching football, European football please and not watching the ball. Not just a mediocre spectacle, but actually a cheap show that drives the football fan out of television. Why; It's the fear! The footballers go out on the pitch with the stress of not eating the goal. What a ball to see when opponents are not playing to win but to lose.

We saw it in the bunch of Limassol SA with Mars. Aris was a better team and because of his purpose in the game he was inferior to Harilaou's first match.

Who is the football event for? In the world, of course. To viewers and viewers. No mistake!!! Which world? It is the fans who set the bar. And the fans are not interested, they have no quality requirements from their team. It burns the result. The victory. Qualification. It does not matter if it comes from poor performance, with the referee's fault to the detriment of the opponent.

Something has to be done. The organizers of the international meetings of UEFA and FIFA to find a regulation that does not allow the "conservative" spirit in the game of teams. By its nature, football is revolutionary, insurgent, subversive. In the stadium the spectator feels a freedom, not like in the office. No one in history has been a revolutionary; conservative, frightened, timid.

Anyway, Mars got ahead early with a stupid goalkeeper penalty and brought the bunch to his feet. Do it so that it can work in the counterattack. As it suited him.

To continue, if Mars really wants to continue in Europe, it will need to be self-centered, not decentralized in its efforts, and consequently lacking in efficiency. Until Mars arrives, when he loses a scoop at home? 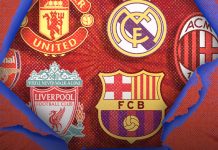 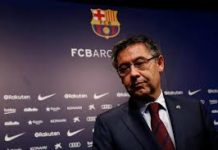