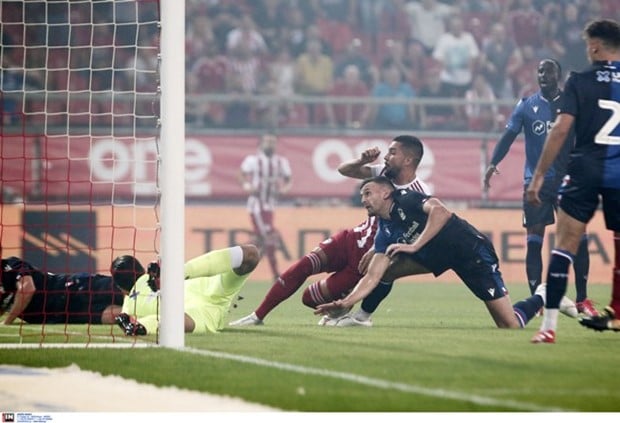 This means that the team boss has his own channel. He broadcasts his team's game live and tells his reporters whatever he wants. The conversation about last night's Olympiacos-Nottingham match that was played live on the shipowner's TV frequency. All owned by him. The two teams, the footballers, the cameras, except for the journalists, who did not deal with what was happening on the field, but only with Olympiakos.

Football, like tango, wants two. It is not played with one. Which means that no matter how great one is, it does not show its class when the other is a map. Like the sad Nottingham yesterday. A bunch of crap.

No, he disagreed with Marinak's channel. The English team is of great value, has gambled, renewed, rebuilt its stadium and gone full for a boost. Therefore;

Thus, Marinakis Olympiakos triumphed in the historic Marinakis Nottingham. So Marinakis not only wins elections, municipal elections, parliamentary elections, but also championships, and he knows how to build teams.