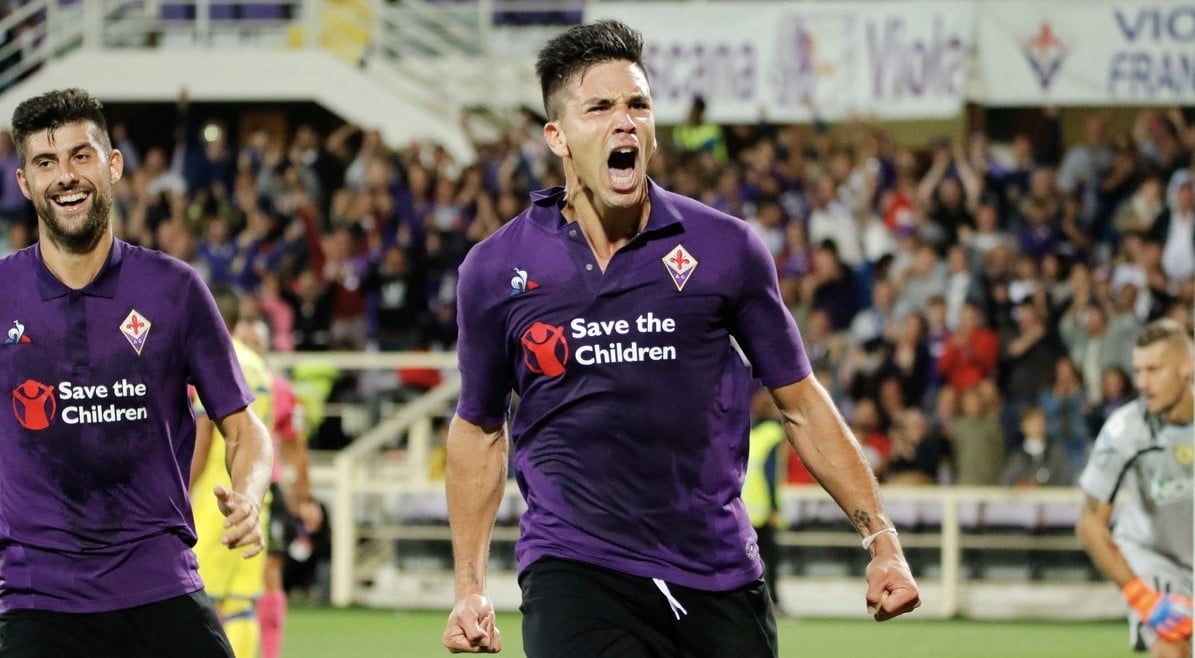 Good morning my friends. We were pleasantly surprised by Olympiakos yesterday and we lost the bet. But it doesn't matter, the country needs such victories. To see a little bit of today's program:

Frosinone does not seem to have the background to stay in the Serie A lounges as he made another disappointing appearance in Parma on Sunday, even if he did not lose. She currently hosts Fiorentina but will be absent, including her top striker and top scorer. The viola have no win in 5 away matches but the 4 were with teams higher than them in the standings and today I think it's time for their first double.

In Sheffield's traditional derby, United seem to go through a bout with only one win in an 4 game and have fallen out of first place in the Championship. However, Wendzey is even worse, as he has 4 series defeats, the worst league defense and comes from 12 over the last 13 matches. The reds are a better team than the blue ones, but in these derby they are not predictive. We would prefer the goal on both sides and not the 2,5 goal because if the match reaches 1-1, it is likely that both teams will be satisfied and not risking more.

In full form Lille plays nice football, has 6 / 6 wins at home and is second in the standings along with Montpellier. Strasbourg is also one of the league's most pleasant surprises but has a win at 6, and this August in Bordeaux. It is easy or difficult to expect the hosts to prevail.