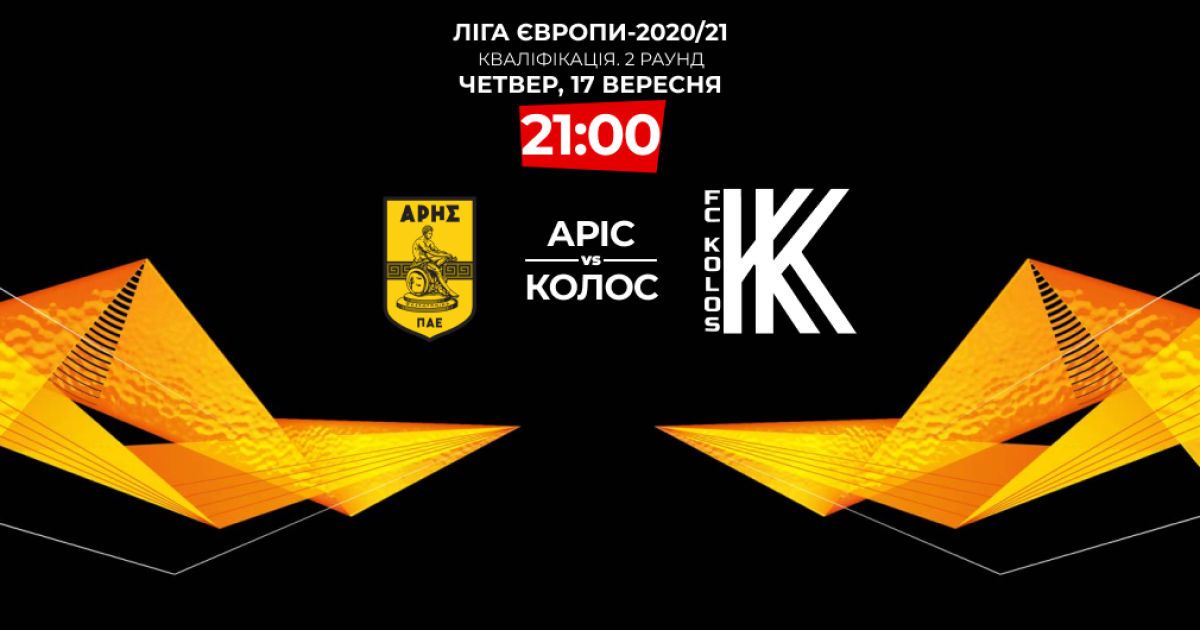 # A great outsider, Caesar Kizilorda does not need special analysis of the match; clearly superior size compared to APOEL is present 3 times in the group stage, counting only 1 defeat in the last 12 away games.

# For the third reason in the match, Konachs is looking for hard-pressing surprises; Dinamo Tbilisi, which is more ready to play, is running 10 matches in the Georgian championship and is first on the table.

# A gift of 1,75 plus to the ace of Mars will "clean up" the qualification with brief procedures, possibly from half time…, the model named Kolos, of unknown football identity, will hardly raise his head inside Kleanthis Vikelidis.

# Tight in general, Honved in the last 4 in the tournament counts an equal number under 2,5… closer to the qualification, Malm ε has more consistency and 20 official games on its feet.