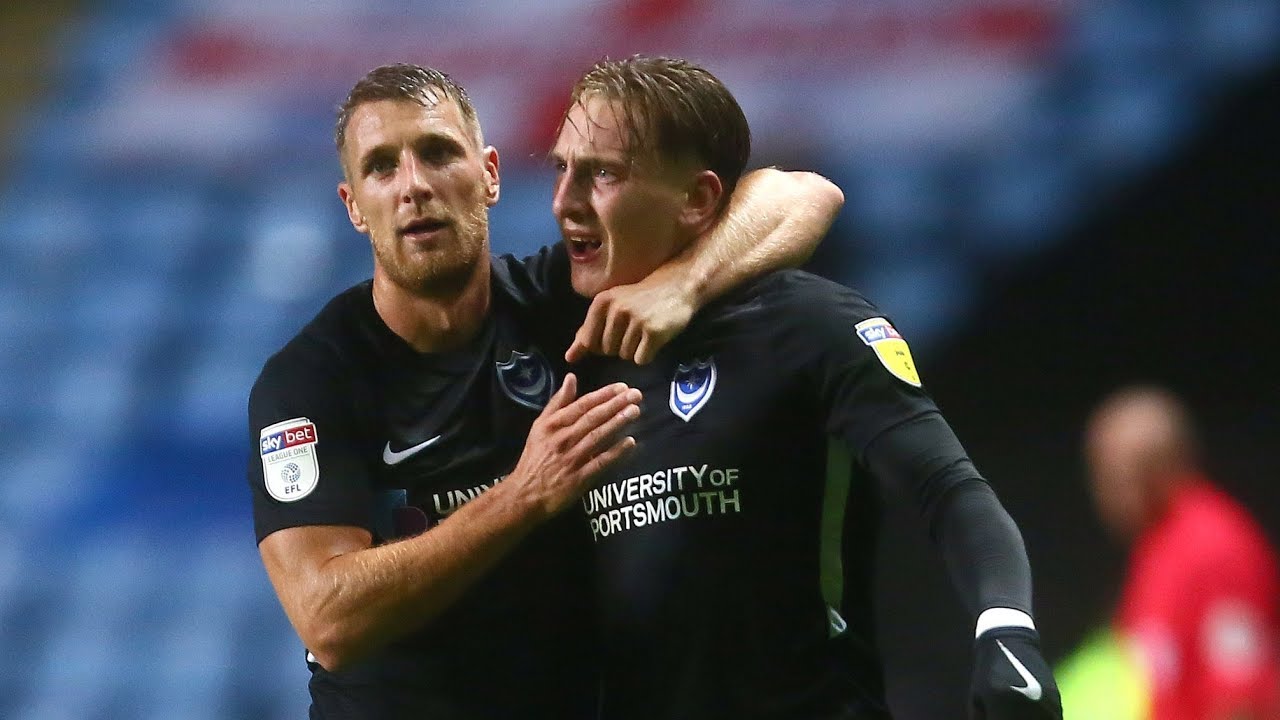 Due to the Nations League, the Premier League and Championship teams are absent, but in League One the action on the pitch continues unabated.

Barnsley and Luton started the championship dynamically and it will be a nice match between the two teams, but the home side with the help and the pulse of their world have a clear advantage to win.

In Accrington's game with Bradford, there is a clear favorite and that is Accrington. The home side are in the top seven and in the seventh place, with Brantford moving low, as they are in the 22 position with ten points in twelve games, and in order to find the last double of the visitors they have to go back to 2008.

Portsmouth, after the magnificent "cuff" they received from Gillingham, want to return to victories, against the weak Wimbledon, which is in 20th place and will logically succeed, as it is very difficult to make a second defeat-bam.