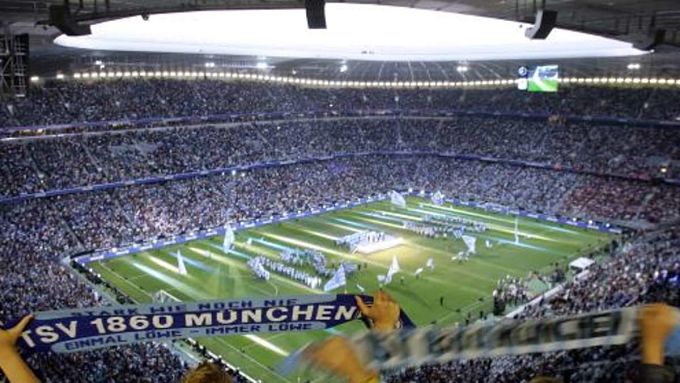 With today's options weighed in, without a big game, the teams are slowly gaining momentum and scaling the landscape for tournament favorites.

Wolfsburg has dynamically started the league, started with 2-1-0 and 7-4 goals. All matches are over 2.5. The opposite direction Freiburg is going, he has 0-1-2 with 4-8 goals. My first thought was the combination of 1 & O 2.5, however Freiburg's sometimes anarchic style makes me avoid it and only focus on the over 2.5 which is given at an outsider.

Ufa have had five consecutive defeats, scoring just one goal in that period. Rostov has come from two consecutive draws, has suffered just one defeat in the trio, has six under 2.5 seven matches.

Munich 1860 are in a better state than Wehnen, after five games without a win (0-1-4) dominated with 3-0 against Mépen, which is a scoring machine.

Half-time St Polten was up against Salzburg, lost justly to 1-3. It was an in-game defeat, today it hosts Hartberg with no home away score (0-0-3 with 3-7 goals).