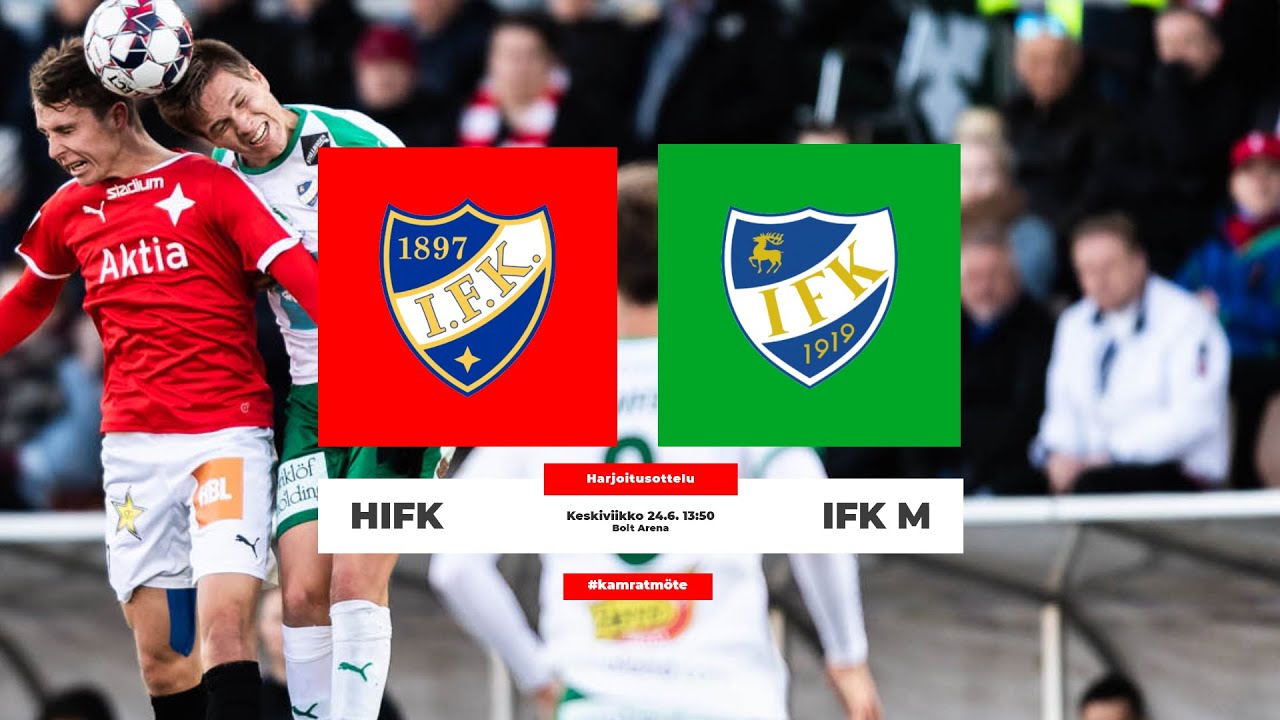 ** Valerenga is playing its part for a place in the European quartet and Molde had a trip to Cyprus, 120 ′ with Kartabag and a penalty for qualifying for the Champions League. And there are thugs with Ferencvaros against the background of the group. Which championship, now?

** Sarpsborg plays her stay with Miondalen. A better team, much more effective this year, is not in immediate danger, but if they win Miondalen probably from now on, half a championship before the final, they save the game and play without stress until the end.

** Helsingfors, finally, a team with many good and completely experienced players for the data of the Finnish championship, welcomes a mediocre and without serious motivation Mariehamn. Difficult ace, but ace. The host won in Honka and Helsinki, will it get stuck in Mariehamn?