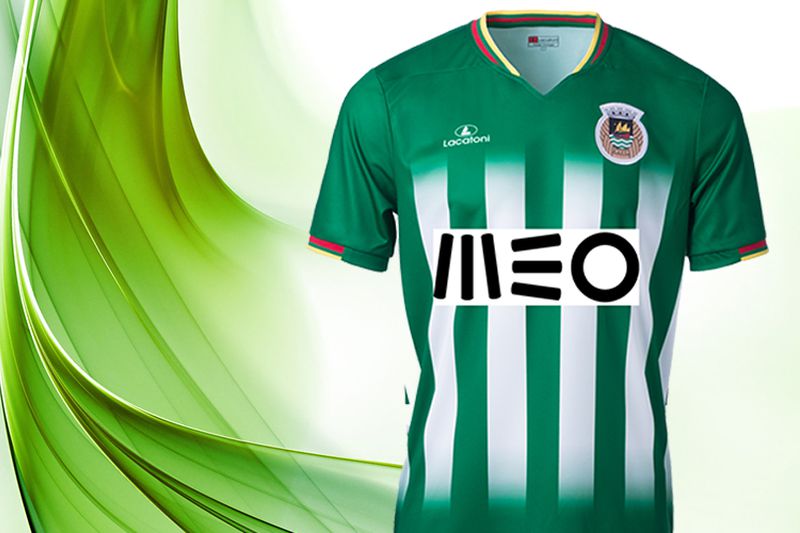 # Effective in front of its audience, Goztepe comes from 4 series of wins (pcs 8-3) abstaining from 4b. from the first 5 of the table ... within the zone Riesespor burns for points and has conceded goals in all its exits.

# Asteras T. Seems to be on a downward spiral of racing, so far unjustified by results ...in top form Xanthi Hassa defeated at 9 last in championship and cup (5 wins 4 draws) fouls for European ticket.

# Rio Avent has run 7 unbeaten matches in the league while remaining untouched and 11 months at home ... in freefall Nassinal completed 8 matches without a win in all competitions and has the worst defense in the league.

# At a high standard of performance after stoppage time, Metz outperforms all races, climbing the ladder ... poorer Osner's score on 12 racing has only gained 10 points.