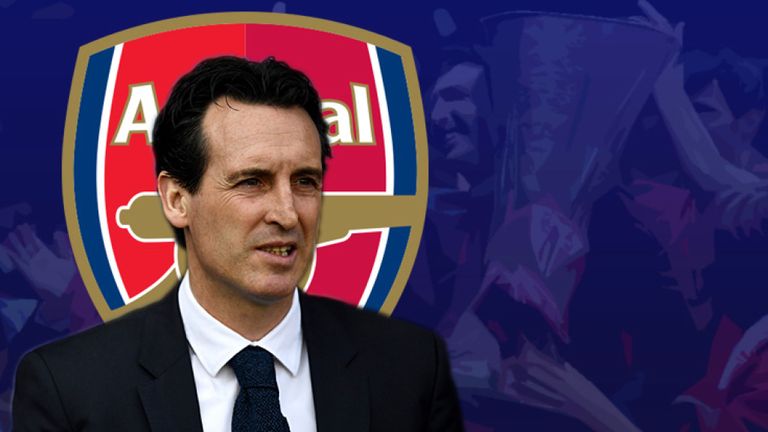 The best Premier League in the world continues, where we expect to see many goals tonight in the games of the third leg, with Arsenal wanting to achieve its maiden victory. On the other hand, no such spectacle is expected at the Scottish stadiums and we expect few goals.

Did Morata score the first goal of the Newcastle-Chelsea match? Vistabet has a bet return *!

We start with the Wolves game, with Manchester City. The Champions are the absolute favorite of the new Wolves and I think they will have an easy afternoon, and in the first two races they show their very tough face, having scored eight goals in two games!

We continue with Arsenal's game with West Ham. The "regulars" don't want and I don't think they'll be left behind after the first two defeats. With City, they really had no chance of getting anything out of the game, but with Chelsea, I feel unfair that they didn't even get the tie, as they made a very good game. On the other hand, West Ham look to be bad again this year and with the thirst for the home side and the Emirates forums, I don't think they can get anything out of the game.

This year is the year of Liverpool welcoming Brighton to the 'hot' Anfield. After two in two of the 'reds' showing their 'teeth' after Jurgen Klopp has made a splendid set, he welcomes the weak Brighton, who I don't think has any luck at Anfield, with Liverpool, to score enough goals.

Saint Miren vs. Livingston. It is the two teams coming from the second division, I will mainly go to the base in this match and believe in the victory of the hosts.

I close with Saint Johnstone vs. Dundee. Two teams that didn't start well and want the win at all costs. Of course here too I will trust the tradition, which tells us that both teams in their last four home matches with Saint Johnstone, the games expired 2-3 goals.