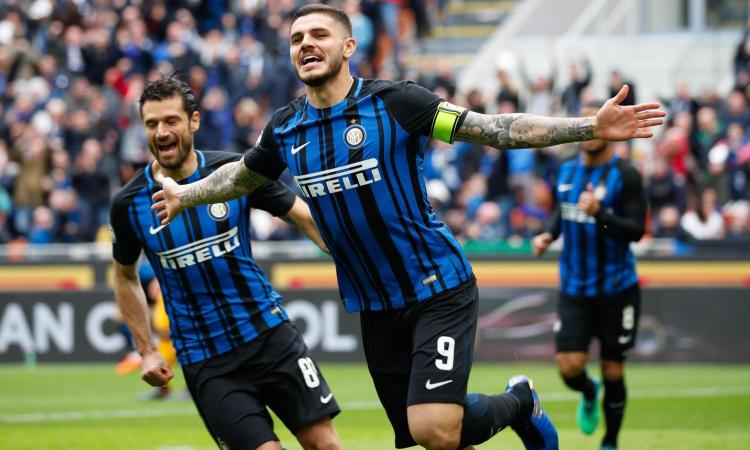 Matches for the Champions League group stage continue today, Wednesday (03 / 10) with very good options available to return to the fund.

Let's go over our proposals in detail.

Barcelona have started badly this season, with some negative results, but they want to leave behind in today's match at Tottenham Hotspur. The Spurs, however, have a very good squad and are expected to make it difficult for the Catalans. We are therefore looking forward to an open match of opportunity from both teams, with the home side counting on their last 10 match 9 Over 2.5, while Barcelona's aggressive virtues are well known.

Inter will face Eindhoven in the Netherlands in the same group. The Italians have a very good chance with their new victory, after that against Tottenham Hotspur, to take an important step in qualifying for the next phase of the competition. The Nerazzurri are better than the Dutch, who showed in the premiere, in their defeat against 4-0 against Barcelona that they may not be able to meet that level.

Finally, we move on to Napoli's big match against Liverpool. The two teams score very easily, they have players of great quality in their attacks, which we expect to see and in the midst of a match with Over 3.5 worth.