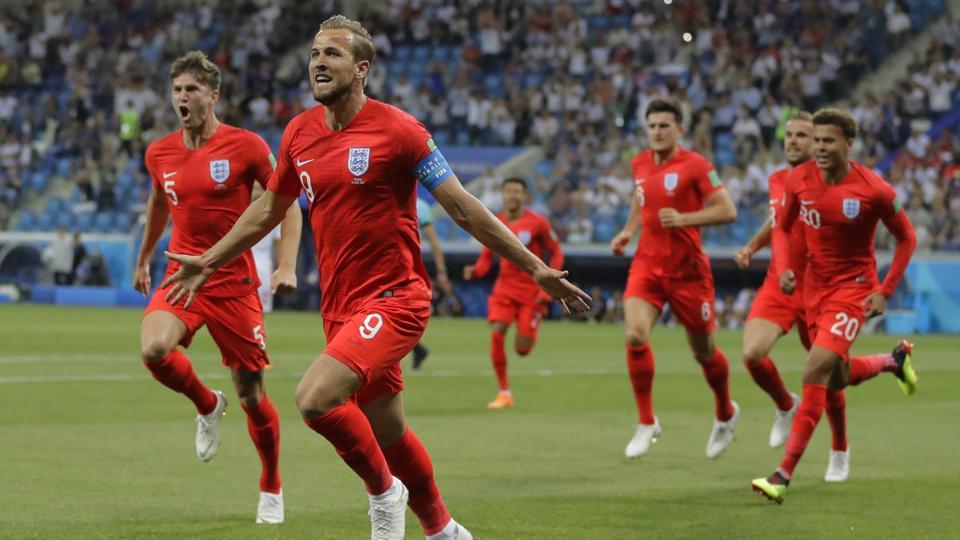 With a goal in 95 ′ we lost the absolute yesterday, we continue in today's choices which are interesting.

England excels at all levels over Panama which is nothing short of insurmountable.

Japan and Senegal closed their mouths in the Premier League beating Colombia and Poland respectively. Both will fight to lock in the qualification, allowing at least two goals in the match.

Poland and Colombia are with their "backs to the wall" in terms of qualification as the loser is probably out of the continuation of the World Cup. Both have quality midfield, possibly over 2.5 per match.

Haugesund's stable team, essentially in its game, welcomes the weak Lillestrom away (1-0-6 away with 7-15 goals), Close to two points ace is acceptable.

Four consecutive wins have been given by Kongswiger, 5 successes in 6 last match. Stromman, with no home success (0-1-5 with 8-16 goals).

Ulensacker is scoreless, scoring 5 over 2.5 and 3 / 3 over 3.5. Out of four consecutive defeats, Sandnes is set to play his third goalkeeper, not worthy of his quality.

New York City are very easy to create opportunities in the opposing region and will be difficult for the Canadians. Toronto has scored 9 goals in its last three games, of course defending as 9-XNUM scores in all three games.

As far as these performances are concerned, Ranheim Weim will trust the newcomer who is making an impressive run so far, being in the 2 position with the best attack of the championship. Located just at + 2 from the accommodation barracks.