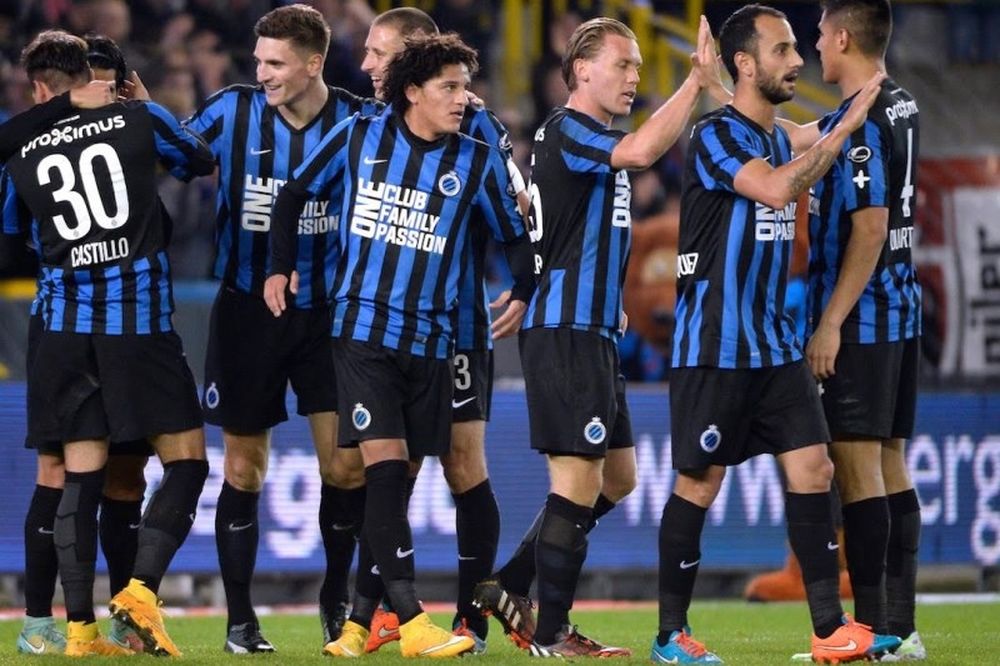 Two-by-two after the break, Middleton finds the easy goal last, has the best defense in the league (11 passive goals in 17 racing). Strommen lost to 2-6 at home from Kongswinger. He has conceded 15 goals in his last three games. It doesn't go well at home, it has 1-1-6 with 12-20 goals.

Excellent at home is Aalesund, has 6-2-1 with 23-7 goals, remains at the top of the standings. Two-by-two has Asane, raising the level of difficulty in today's match, I don't think he has any hopes.

Hammarby has two-by-two, with today's game winning top. Excellent at home, has 8-0-2 with 21-11 goals. Treleborg is at a disadvantage, has 0-1-4 in his last five games, struggles for salvation.

With no win after three games is Odense, there is an obvious problem in defense, has conceded goals in all three games. Copenhagen have two consecutive wins without conceding goals in the league, next Thursday fighting for the Europa League third qualifier. With the psychology of the guests, I don't think that tiredness from playing games will play a role.

Two out of two in the first games is Honvend, facing Paksi where he still has no victory. The home side played last Thursday for the Europa League where they were ruled out.

The difference between Muskron and Club Brugge in the premiere was that the home side lost to 1-2 from Ostend, while the visitors easily dominated 5-2 at home to Eupen.