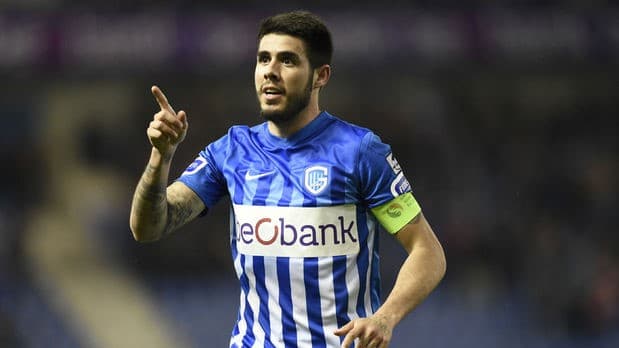 The European championships have slowly begun and we too are betting:

In Belgium, Genk has impressed in her friendlies where she scored a rebound and looks a much better team than Lockeren, who was forced to save last year, and this year has no background in escaping moderation.

AIK has a major goal in the league and will not be affected by the midweek defeat to Nordsjaelland in Denmark, nor by the upcoming rematch. Today's opponent Kalmar has obvious problems and will not be able to threaten her in Stockholm.

In B Norway, the new-born Notoden hosts pioneer Alesund, a better team that has recently been strengthened transcriptionally and scoring incessantly. The home team just isn't able to control it.

In the same category, Yerv with 4 defeats in the last 6 match welcomes the most formidable team in the category, Sogdal, which has won 7 in its most recent 8 games and 4 home away wins. I do not think Yerv can win and I choose the double that in the case of a draw returns our bet.

In Germany's 3 the decades before the strong Irvingen (then sponsored by Bayer Pharmaceuticals) were greatly enhanced transcriptionally and are favored to rise to the 2 Bundesliga. However, she will play her home games in neighboring Duisburg and her current opponent Underhaching is more experienced in the category and fan of offensive football. I don't know if Irvingen is the favorite to say and can beat the Bavarians but I would prefer the most likely over.