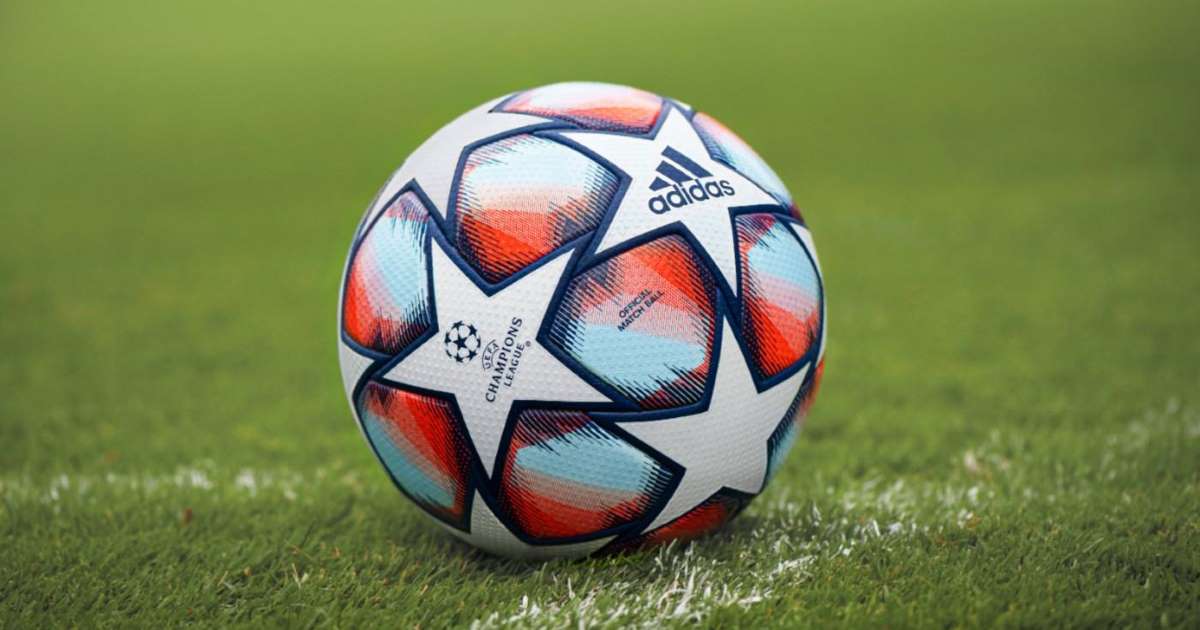 Olympiacos and PAOK in the 4 matches they will play in the play offs of the Champions League will play for a total of 58.000.000 euros! Money that stuns, money that changes their club finances.

So let's analyze how the specific amounts come about and why there is a difference of 6.000.000 euros between what Olympiacos will receive in relation to what PAOK will receive, always on the condition that they will enter the Champions League groups.

No, it has nothing to do with the fact that Olympiacos is the champion. PAOK would get the same money if this champion, Olympiakos would get the same money if it came in as the second in the League. Television does not make a difference either. In the 3 years 2018-21, UEFA greatly reduced the market pool, which in the past was the biggest income for the teams, and decided to reward what every club in Europe has achieved in the last 10 years!

Attention, it does not count the last 5 years of the UEFA ranking (as it counts for the draws) but the last 10 years in the UEFA ranking. And this is what raises PAOK a lot in the money it will receive if it enters the Champions League groups. Because according to its 5-year ranking, if PAOK manages to enter, it will be the team with the third worst ranking out of a total of 32. However, according to the 10-year ranking, it puts eight teams below it. Even Leipzig which has appeared in Europe in recent years…