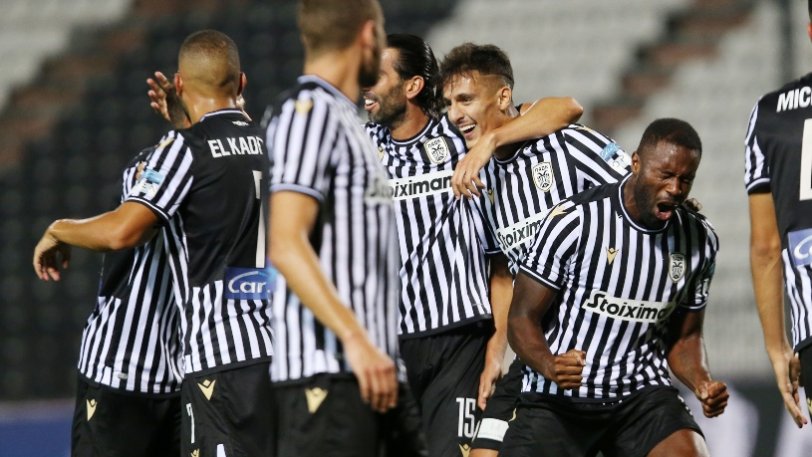 PAOK also beat Benfica and now we have significant chances to put 2 teams in the Champions League groups. He also exceeded. After the victory over Besiktas, she also came against Benfica! PAOK prevailed 2-1 over the Portuguese and will now play their rest in the play offs of the Champions League against Krasnodar in double matches!

And of course any victory-qualification of a Greek team can only be good for Greece in the UEFA rankings. We may not have climbed a position, but we are reducing the distances. And at the same time we are increasing the European matches (from 18 before the match of PAOK they became a minimum of 19 after the qualification).

Add to all the fact that we have serious chances to put two (!) Teams in the Champions League groups and at worst to be in the Europa League groups. The European week started exceptionally for Greece and we expect what some of our competitors will do on Wednesday and especially what they will achieve on Thursday, Aris and OFI.

The score after the victory of PAOK