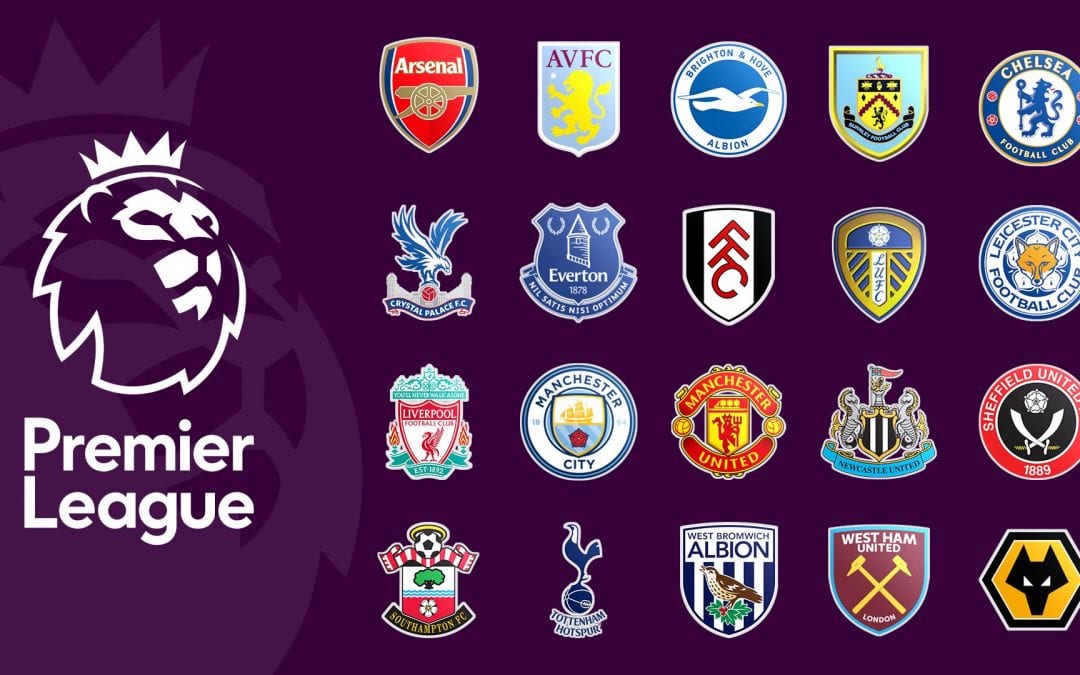 All leagues have started or are beginning in a terribly difficult season to predict. And due to insufficient or no preparation I choose covid-19 but also because with most championships in empty or in half empty stadiums the dynamic seats become boiling and the half empty seats become ικά holiday! No;

The Super League has a favorite. Olympiakos, yes? No! In my eyes, 1.50 is not justified for winning a title by a team that has lost 4-6 key players. Not until at least we see what fish their substitutes catch. PAOK does not have a bad team, it was renewed somewhat, it will be younger and runner this year I think. While there is AEK that with Carrera making a team from the beginning and tightening the defense, is a considerable size in the title battle.

In England Liverpool took the title after decades and broke the curse, scattering every trace of stress now. With Klopp on the bench and the momentum that has developed, offering an underdog of 3,20 for a rebound, while City is offered at 1,80 as if it were the new dream team, well, it goes a long way. OK, from the absence of people, Anfield's Liverpool obviously loses more than Etihad City, but the difference is huge for a team that last year actually won the championship from Christmas! Liverpool has been rebounding in titles since 1984. For such a size, it goes a long way.

Note that too. Leeds is a strange newcomer. It is not called Rotherham or Milton Keynes Dons. It's Leeds, it has a business consortium that pays decently from behind, but also a Marcelo Bielsa on the bench, neither David Luzerman nor Bob Smelly. Since last year, he has shielded the team with a roster of about a premiere, which did not shine this year. He kept everyone and selectively got whatever player he wanted, where he needed him, the Argentine maestro. In a season that will have matches almost every week in neutral - at least for the first two months and we will see - Leeds can gain ground and claim a place in the 8th team, something that for newcomers is usually equivalent to a football miracle. But we said, Leeds is not an ordinary neo-enlightened…