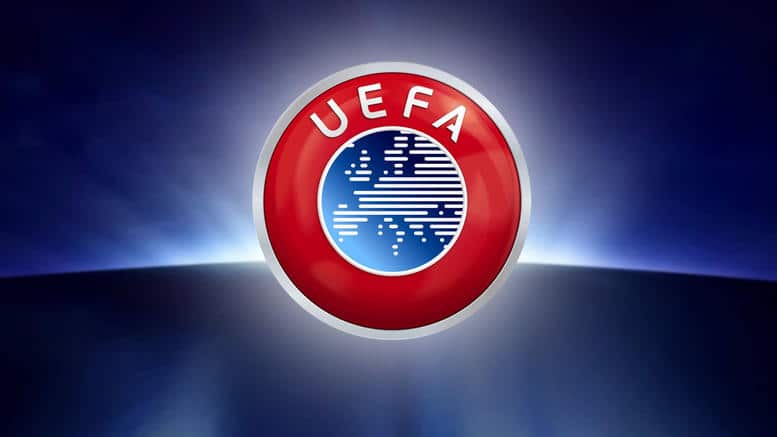 A very interesting article by "Forbes", which explains why the American influence in the big clubs of England, will lead to a change of football in the Old Continent. As the influence of American investors grows rapidly and steadily and television deals no doubt rise dramatically, the bottom line is that we are getting closer to something new: a European Super League in football. This is the forecast of "Vysyble", a consulting company that examines and analyzes the financial performance of football clubs and which explains…

"Three of the six highest-grossing clubs in the Premier League are owned by US owners or companies from that country (Man United, Liverpool, Arsenal), and all three have sports franchises across the Atlantic. . The American influence is growing, surpassing the spectrum of playing in Europe and turning it into something that Americans know best through their own leagues in other sports in their area. "

All of this is being written and analyzed at the same time that American tycoon Stan Cronke (183's richest man in the world) has 1,8 billion to make his full Arsenal equity stake. Overall, interest from the US has grown and investors are keen to create something similar to their own NFL. An event where the strongest clubs in Europe are constantly competing in a separate Super League, where every week there will be competition and no one will be relegated, leaving virtually the weakest teams out of the game.

The relevant goal set for football by the Americans, seeking to imitate the NFL, NHL, NBA, MLB is now clear. They just seem to be unaware of some of the peculiarities of the game for Europeans. The truth is that an European Super League has been tried in the past by the Europeans themselves, by the most important clubs that wanted to maximize their profits. The issue for everyone is television contracts, something that in England the six big teams want to redefine in terms of their share.

Already there seems to be a plan being drafted, something that even Arsene Wenger has talked about last May, explaining: "The demands of the big teams are growing and this will inevitably lead to the creation of a super league in Europe, with Premier League games to be relegated and made in the middle of the future. "

Premier League clubs recorded 26,1 billion in revenue in the 2009-17 period, as well as financial losses of 1,9 billion according to Vysyble. These calculations, however, were based on the most stringent accounting criteria and standards. Gross earnings before taxes and interest exceeded 1 billion and according to Deloitte during the 2016-17 period set a record 4,5 billion.

"The Premier League holds the biggest enemy in risk management. The top 6 clubs are moving in a way that shows they want to reduce their financial risk to the point of doing harm throughout the league, "Bell said in her report. "In any other industry, such financial losses would have led to changes in structure, mergers and acquisitions. In English football this process, as we see it, has already begun. "

The new Premier League TV deal for 2019-2022 will bring in 4,4 billion pounds, a drop of 5,1 billion from the previous deal. Vysyble believes that as the television market becomes less profitable, a Super League becomes more and more attractive.

What is certain is that in the end we seem to be getting closer and closer to creating what before seemed unlikely to happen. In a kind of management that will resemble that of the NFL with a salary cap on player salaries and a different transfer system that will allow owners to increase revenue and reduce costs. And to put it simply, there will simply be a better system that will allow teams to make more money.