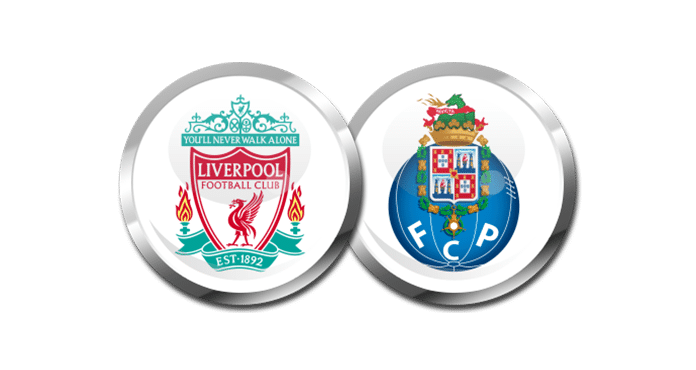 The barbarities of the Roman arena have disappeared from the collective memory for centuries. The deadly duels of people with wild animals, but also with rival people. A popular spectacle, so as not to wrong the organizer of the "struggles" emperor. And the story of the Colosseum, the Roman amphitheater, with a capacity of 65.000 seats, began after Christ. And it lasted nearly 400 years.

A game of physical contact and, at least until a few years ago, men's football, after all, women are entitled to it. Powerful, tough football, but protected by the rules of arbitration. Unsportsmanlike, on-the-spot action is considered a dangerous game and is punished by the referee, with a yellow or red card. And so in our civilized times people can't stand to see bloodshed, in the event of a soccer player being injured, and the slightest appearance of blood on his body, the match is interrupted.

After ancient Greece, civilization flourished in ancient Rome before flourishing in Europe. Today, the Colosseum is a tourist attraction, a nightmarish reality for the ferocity of the masses, the mob, before it began to "serve" in the following centuries with the development of technology and the urbanization of public life.

Football today dominates the popular entertainment of the world. A favorite show for all social classes and for people of different cultural backgrounds. It is really worth investigating how easily and quickly football becomes the first choice of spectacle in countries and regions of the planet in which it was almost unknown just a few years ago.

The solemn confirmation that, in one sense, man has made cultural leaps, is recorded in his behavior on the court. Without exaggeration today we see crowded football fields looking like churches. A church of thousands of people and in the complete freedom of the football amphitheater will be manifested only to rejoice, to excite, to beat, not to rush, to throw objects, to demand blood from gladiators.

The Arades on the occasion that tonight I started the matches for the "8" phase of the champions league. I'd rather see Liverpool-Porto. Good football fun.