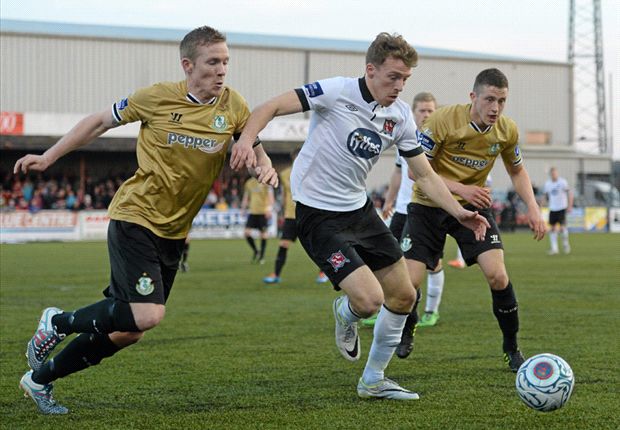 Football action in Ireland continues, with the 30 championship game coming into the final straight, with things getting 'fired up', mainly at the top of the standings.

Limerick will now be very unlikely to be saved, as they have lagged far behind in the standings, being the last, eight whole points from Sligo, which is one position up and struggling against champion Dundalk, which is burning for victory. one more step towards winning the championship, which is as desirable as any team that is close to winning the title.

Eight points away from the pre-last Limerick Sligo Rovers, so its players will not even set foot on the ... fire, as long as we reach the end of the season there is a normal relaxation. Cork, on the other hand, wants victory at all costs, because if it "stumbles", then it may fall behind and lose contact with Dundalk and at the top, so victory is a one-way street.

Great game between Derry and the Bohemians, as the two teams are separated by just two points and five points. In this game, I will choose home and tradition, as the hosts have four consecutive wins, against the home team.