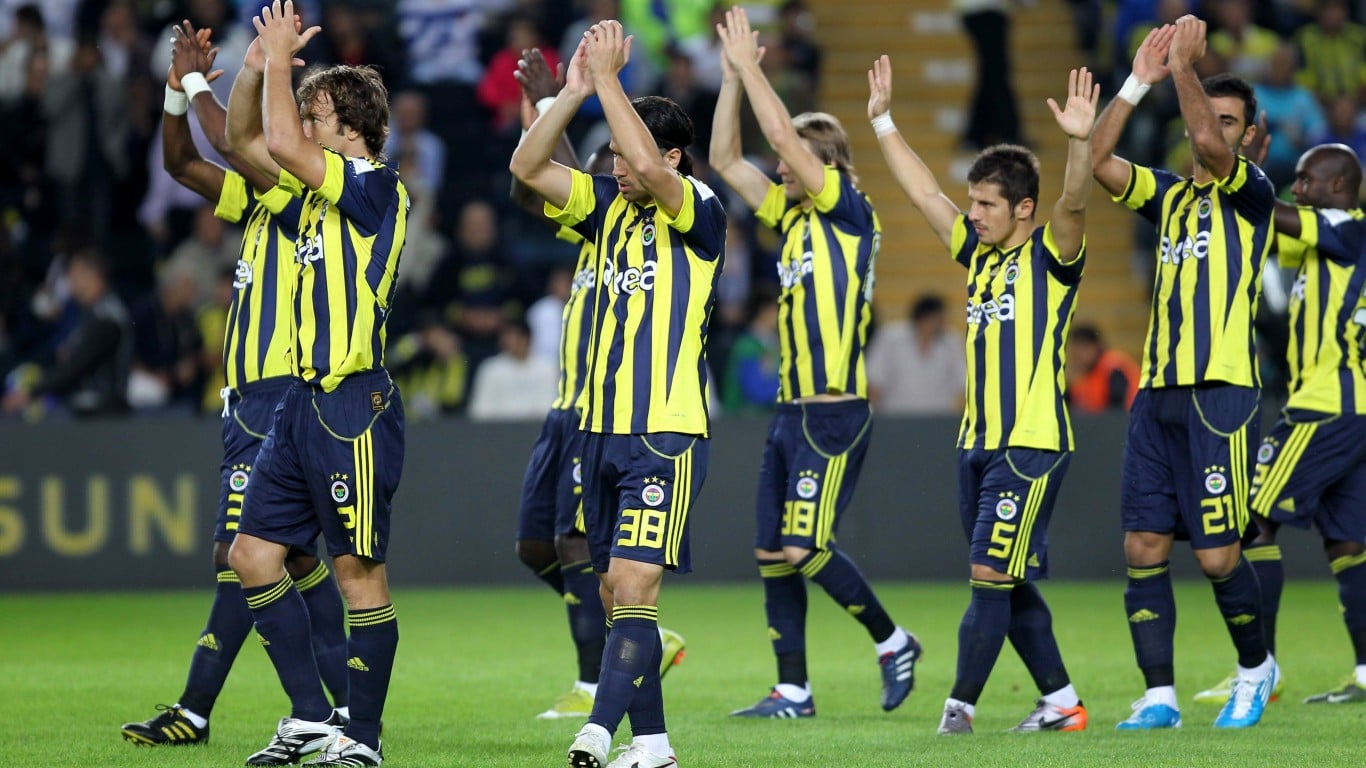 For low stakes today, tomorrow has the zoom. For now we are finally expecting a second win for Fenerbahce where he is in immediate danger.

Fenerbahce comes from a significant victory, defeated Malatyaspor 3-2 at home and took a significant scoring "breath". Geztepe has two consecutive defeats in 2019, now it is looking down since it is only at +4 from the relegation zone. Fenerbahce does not have two consecutive victories in the championship this year, we believe it will succeed against the weak away team Goztepe (2-0-8).

Paris is one of the good teams in the category, it is solid in defense, it claims the rise with claims, although it has a low budget, it is firmly in the playoff positions. It is possible at home with 6-3-1. Orleans started the season "numb", however they made 6 consecutive victories between the seventh and twelfth game and feel comfortable as far as the stay is concerned. Superior Paris at home, can get the victory.

Ronda has been impressive in 2019, scoring at will, 2-1-0 in three games in a row having 11-5 goals! Almirée continues to have negative results, has had 6 defeats in a row, has always received 2 + goals and has been hit 21 times in that series. Very likely the ace delivers performance if combined with over 2.5.

Significantly improved upon re-launch is De Graafsap, broken into 5-1 by Fortuna Sitchard at home and lost unjustly to 0-2 by Exselor. Brenda is out of existence and has to win away from her stadium since last March. The two worst teams in the league are playing, it is crucial to stay on the bench, based on Brenda's away performance and the improvement of De Graafsap to ace. 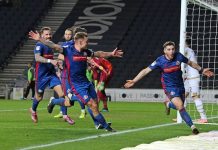 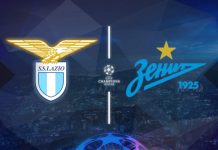