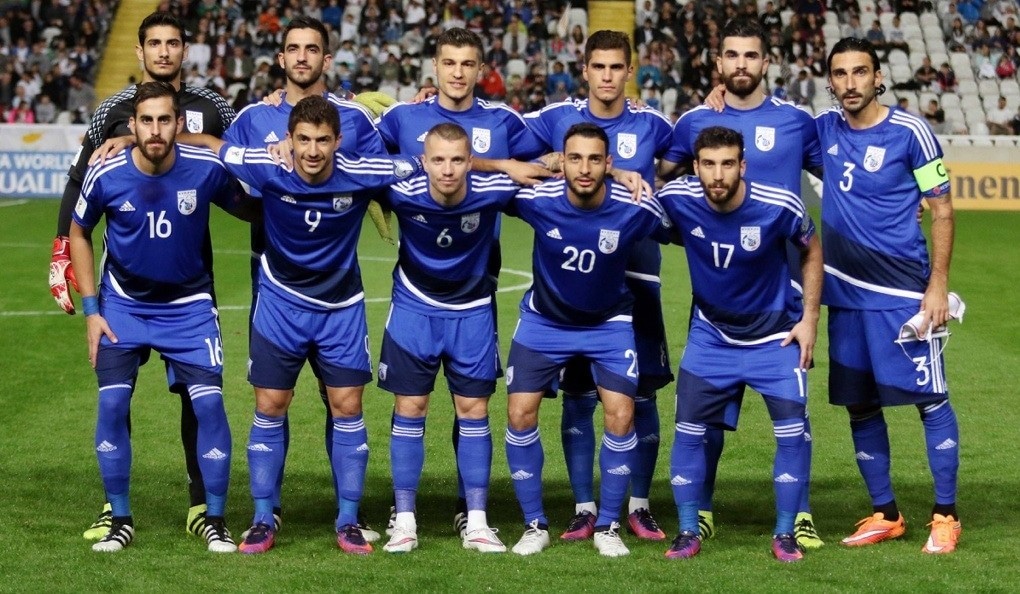 Good morning, dear friends. Today we have the rest of the matches in the UEFA Nations League:

Cyprus has shown a very serious face in the matches of the competition and scored consistently, even in the first match in Bulgaria it was the one that preceded it. Both first-place contenders, Bulgaria and Norway, have to pass through Cyprus, which could become the qualifier. We will also select both teams to score here.

Relatively satisfactory size, Liechtenstein, with players playing in the Swiss championship, can also score against the Skopjans who will play openly to score today, as they are in the group's first-place chase after falling behind in the draw with Armenia. 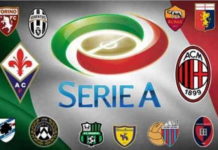 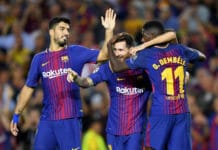 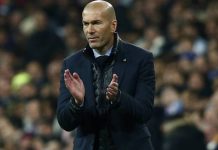 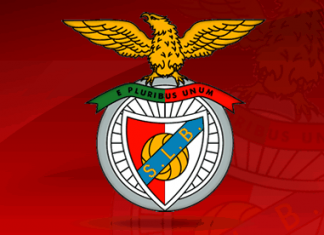 crisis of the "eagles"

Free kick Free kick - July 1, 2020 9: 24 mm
One year and one month were enough for Bruno Laze to become a favorite, scapegoat in Benfica and lose all the love and support he had. From a Portuguese champion ...
Read more