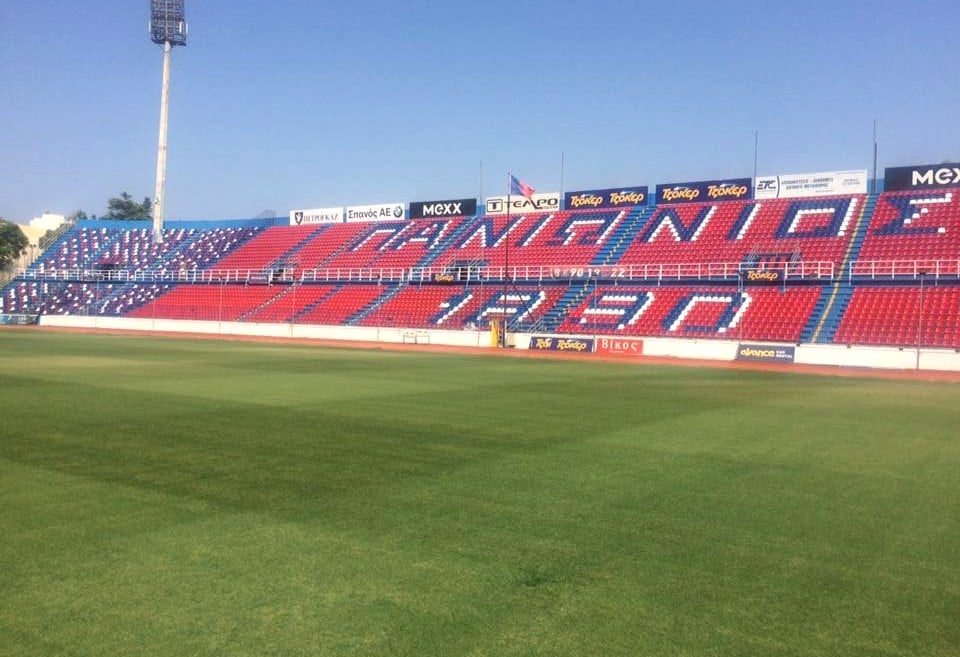 Good morning, dear friends. Sunderland were out early with 10 players yesterday and could not resist Oxford resistance, thereby disrupting our trinity. Let's look at our forecasts for today:

PAOK has not yet recovered from the Portuguese squad, but it is certainly a phase-producing team with an appeal to score. Panionios, on the other hand, is strong in Nea Smyrni but has weaknesses in defense and I predict a big match.

Empoli has been a fan of Aggressive football since last year when he played in Serie B and continues in the same style, while Chievo is not afraid to play as he showed in the first two games. And here I expect the score to surpass the 2,5 goals.

Olympiacos will certainly be tired of Burnley's matches, but will seek a spectacular victory in front of his world to celebrate the qualification round. On the other hand, PAS has changed its playing plan and will probably go down with defensive orientations but I predict that it will not be able to resist the momentum of the home team.

Fitches has managed to escape Alkmaar to a degree, but today he welcomes Ajax with whom there is a marked difference in quality. The Champions League qualifiers are in the Champions League and, despite the tiredness of traveling to Kiev, they are expected to prevail in Arnhem.

Haugesund is a team that has been very serious about chasing the European exit and scoring in all of its away games. Today he travels to Trondheim to play with champion Rosenborg and I expect to score again as the recent history of the two teams has quite a few high scores